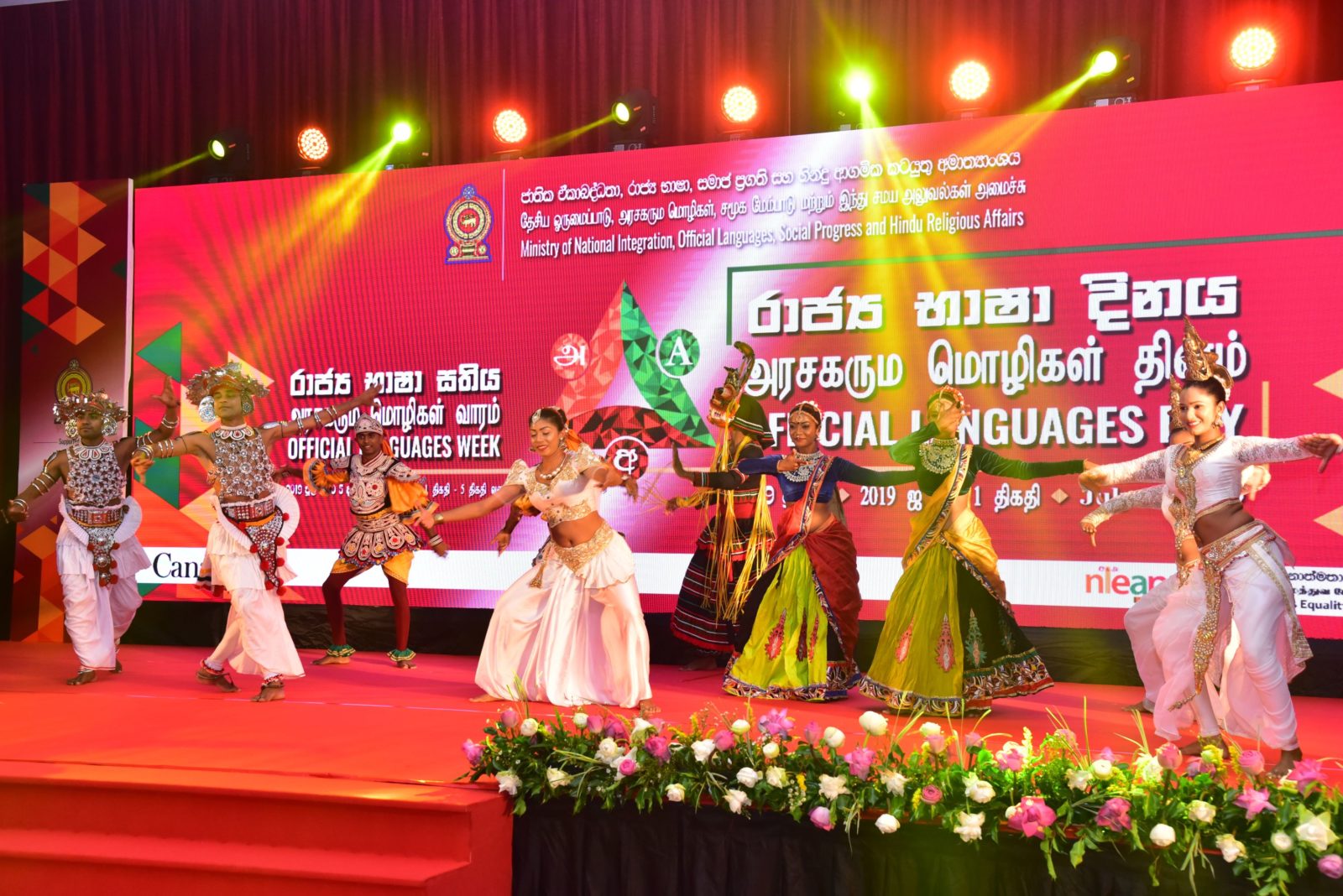 The Government of Sri Lanka declared July 01st as the Officials Languages Day of Sri Lanka and the concurrent week from July 01 through July 05 was declared the Official Languages Week of Sri Lanka. The inauguration ceremony was held on the 1st of July 2019 at an event held at the Bandaranaiyke Memorial International Conference Hall (BMICH), under the auspices of His Excellency the President Maithripala Sirisena on invitation of the Honourable Minister Mano Ganesan. His Excellency, the High Commissioner of Canada to Sri Lanka and the Maldives, David Mckinnon graced the occasion as Guest of Honour while Honourable Governor of Nothern Province Dr Suren Ragavan, Monitoring Member of Parliament for the Ministry Hon. V Velukumar, Hon. Thilanga Sumathipala MP, Ms Mahanama – Secretary to the Ministry and senior Public Officers from Colombo and Region, academics, religious leaders, CSO representatives, school students and many others were amongst the participants of this momentous occasion.

The Official Languages Week was celebrated across the island, with a series special themed events and activities, that built awareness and understanding amongst varied target groups on the significance and importance of the Official Languages Policy and the value of languages.

The Official Languages Week concluded on the 5th of July with a Closing Ceremony held at the Sri Lanka Foundation, Colombo 7 under the patronage of the Honourable Speaker of Parliament, Karu Jayasuriya, on the invitation of Honorable Minister Mano Ganesan. 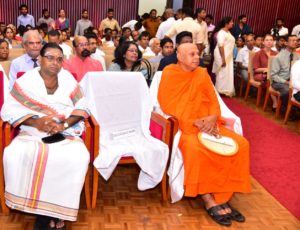 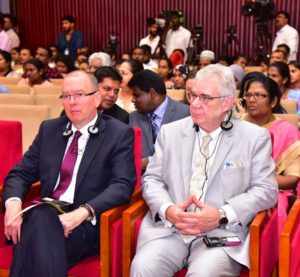 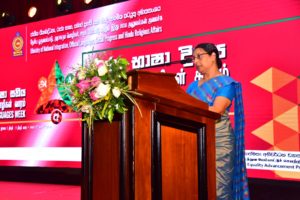 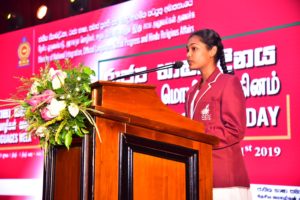 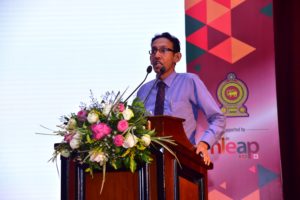 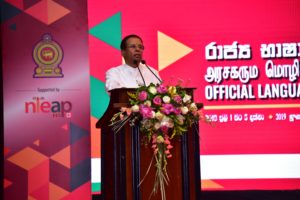 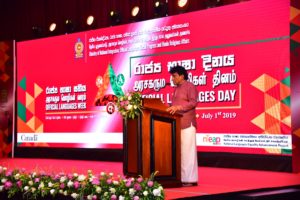 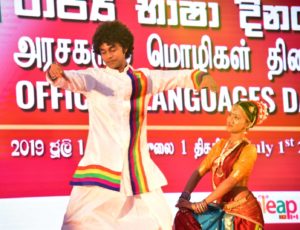 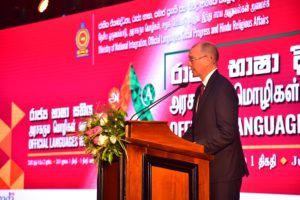