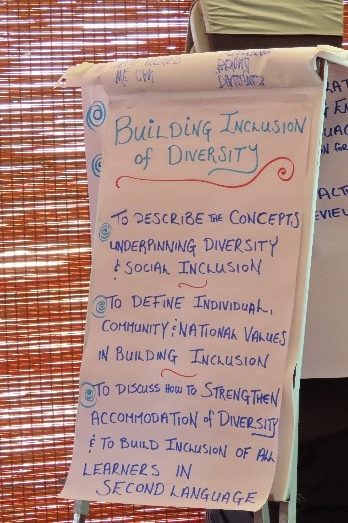 “Building Inclusion of Diversity and Valuing Non-Verbal Communication to Strengthen Social Inclusion”, a two-day workshop organized by NLEAP at the Colombo Swimming Club on the 18th and 19th of November, was a critical step in its plans to develop a training module for Inclusion and Non-Language Communication. Attended by representatives of the Ministry, NILET, alongside National Integration Promotion Assistants and National Integration Promotion Coordinators, the workshop was facilitated by Darren C. Brown and Theo Breedon of the Centre for Intercultural Learning (CIL) of the Canadian Foreign Service Institute.

Demonstrating how to build inclusion of diversity and valuing non-verbal communication, facilitators kept the participants engaged and inspired with the participatory workshop style they adapted. The activity filled two days, with thought provoking ice breakers and challenging break-out sessions that encouraged the exchange of ideas and experiences, the ability to network and form new connections, are some of the aspects that the participants said they enjoyed about the sessions. The module will be used by the Ministry as a component in their language planning training, and, induction of new public servants. NILET will incorporate the module as a component in second language training for public servants as well as to the general public. The facilitators were inspired by the engagement and creativity of the participants and made special note of the sense of humor and warmth that marked the two-day workshop. 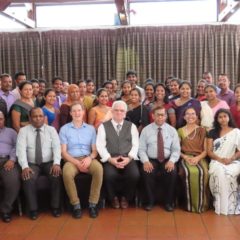 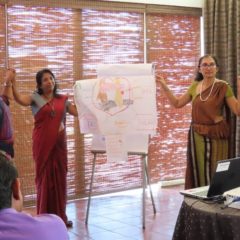 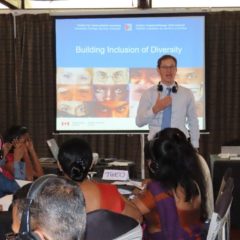 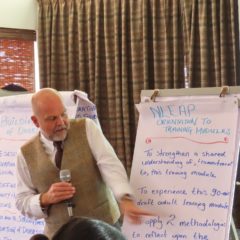 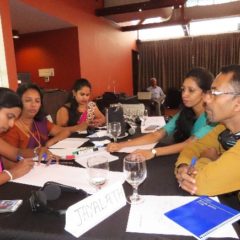 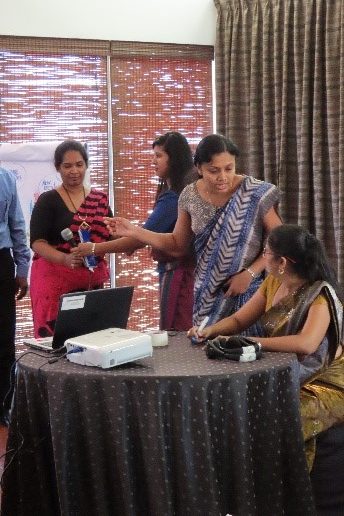