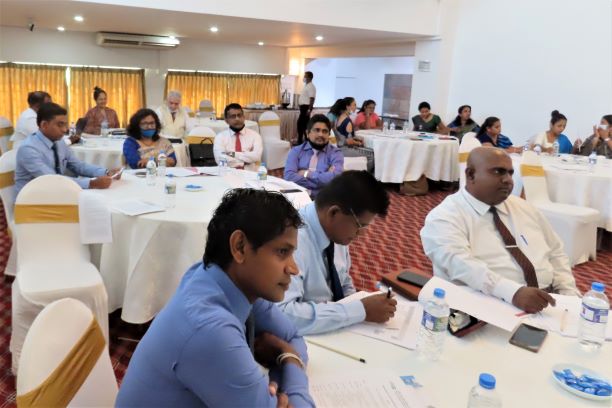 Collaborating to promote understanding, diversity and social cohesion through Languages

The effective implementation of Sri Lanka’s Official Language Policy is important for ensuring that every Sri Lankan citizen has access to Public Services in the language of their choice. The seamless cooperation of the key Government Agents that coordinate and spearhead its implementation is critical to achieving this goal. Supporting the development and execution of a strong, sustainable strategy that builds this synergy is at the heart of NLEAP activity. Therefore, initiating constant and open dialogue with the Ministry of Public Services, Provincial Councils and Local Government, the Department of Languages (DOL), NILET and the Official Languages Commission has marked NLEAP’s working model from the very outset. A workshop organized by NLEAP with these Partner Organisations to review the draft OLP Implementation Strategy is distinctive of its collaborative design. The workshop was held on 10th September 2020 at the Global Towers Hotel with the patronage of the technical team and Ms. S. Theivendran, Additional Secretary, representing the National Language Division of the Ministry of Public Services, Provincial Councils and Local Government.

The draft OLP implementation strategy shared by M. Thirunavukarasu (Deputy Director, NLEAP) sparked lively interaction during the breakout session. Having reviewed the draft from its unique perspective, each of the institutions then presented its teams insight and input to the draft. The second breakout session saw the institutions brainstorming on their respective 5-year work plans.  This was then followed by each institution presenting its own OLP Implementation Work Plan. The transparency between the institutions on the diverse activity being planned and executed to promote language rights has proved invaluable to building consensus and synergy. The input received will be shared with the technical support team in Canada for their insight and input. The final strategy validation workshop is planned for November. Then its full steam ahead with plans for 2021. 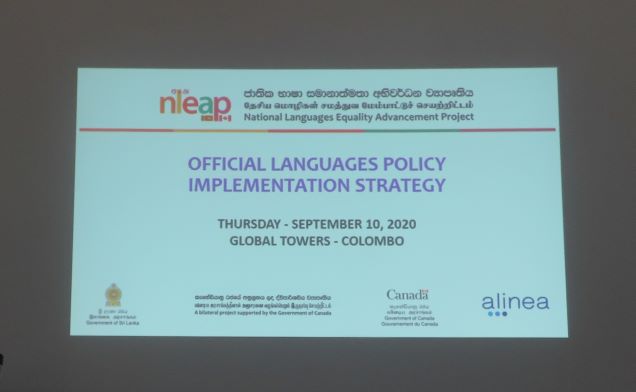 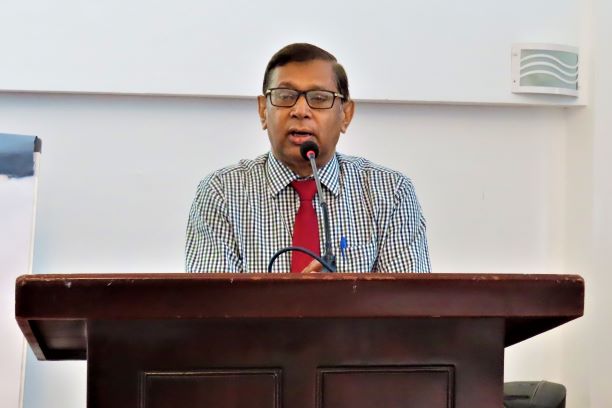 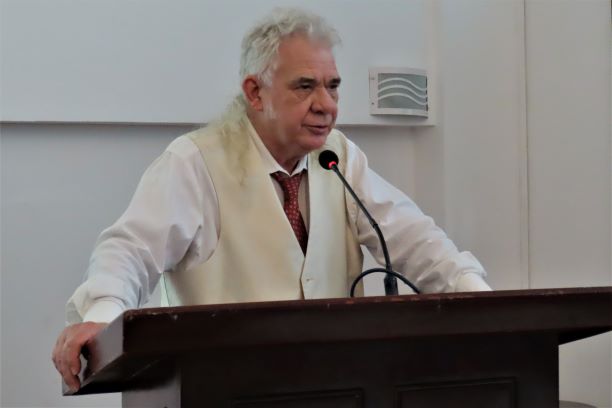 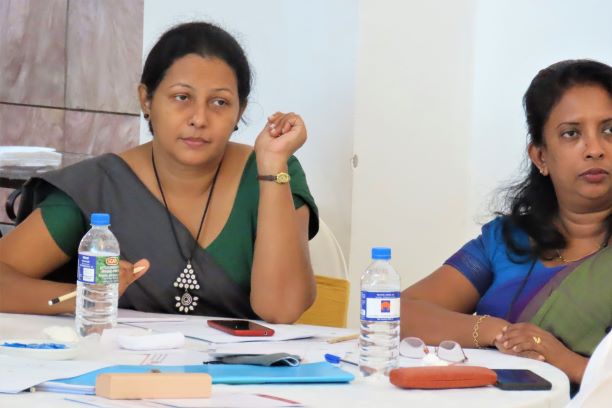 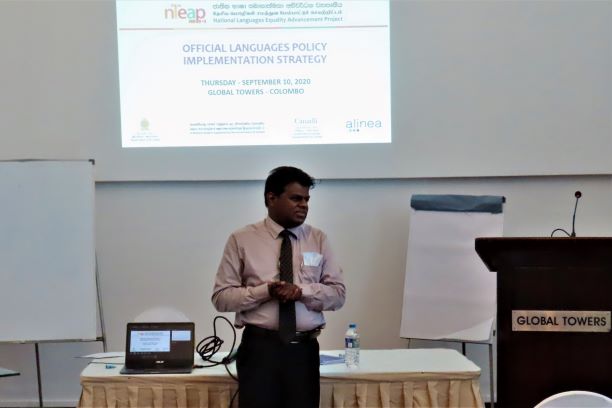 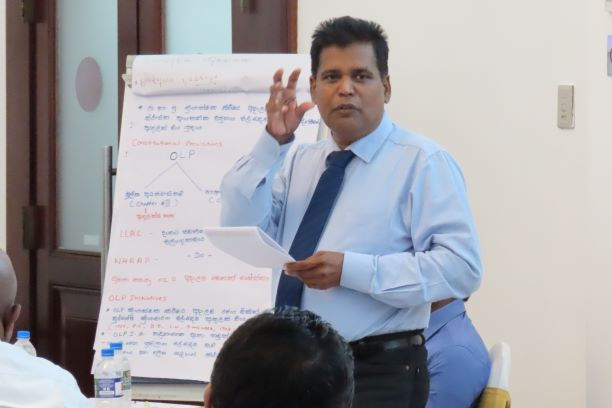 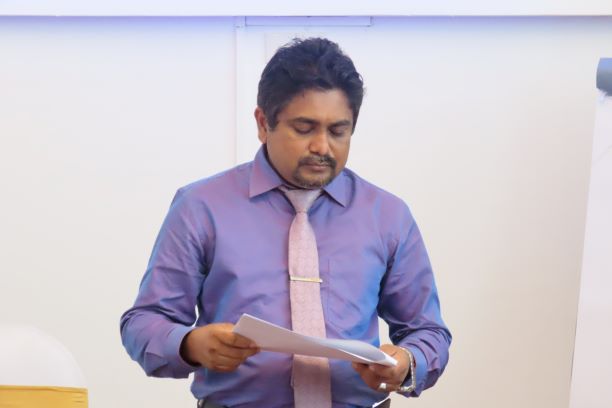 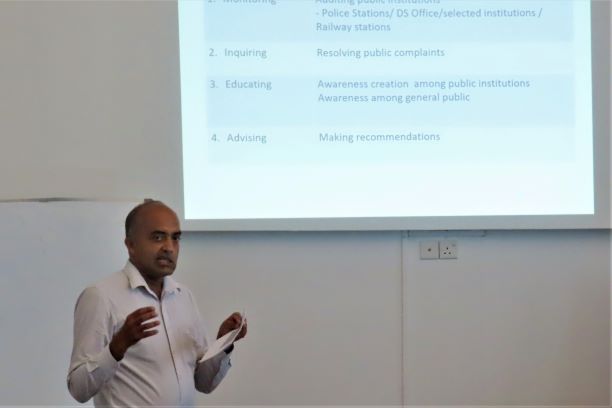 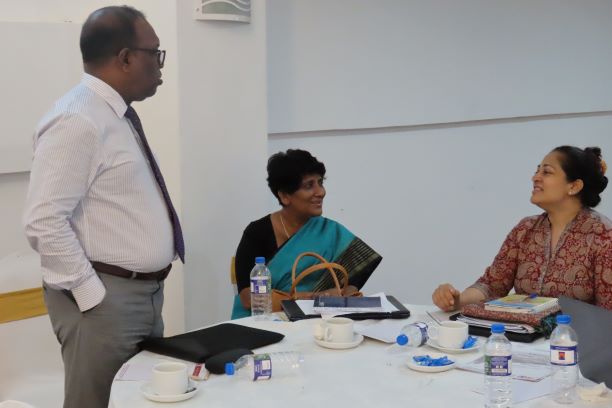 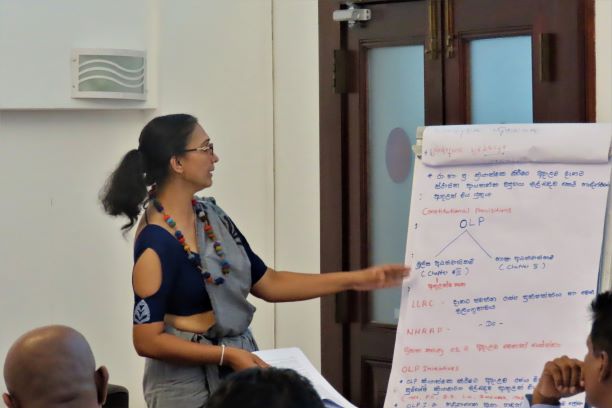 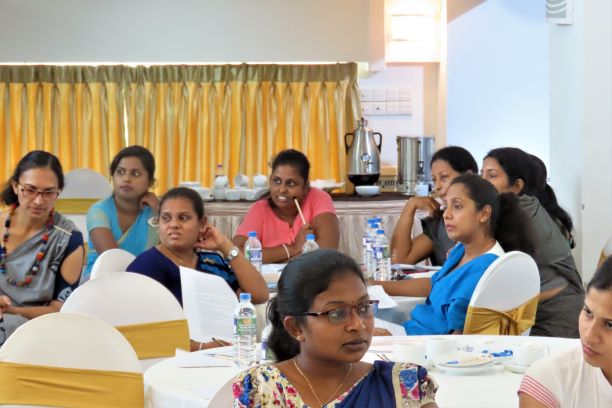 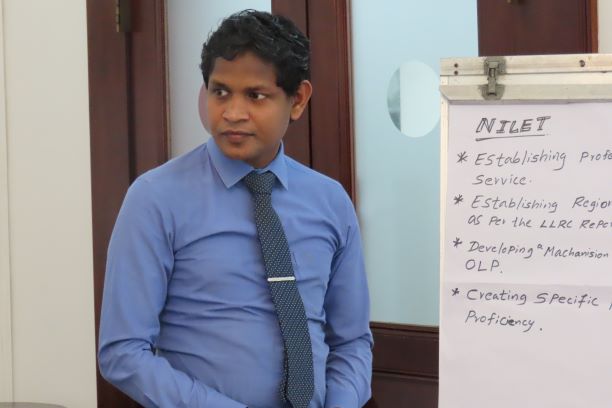 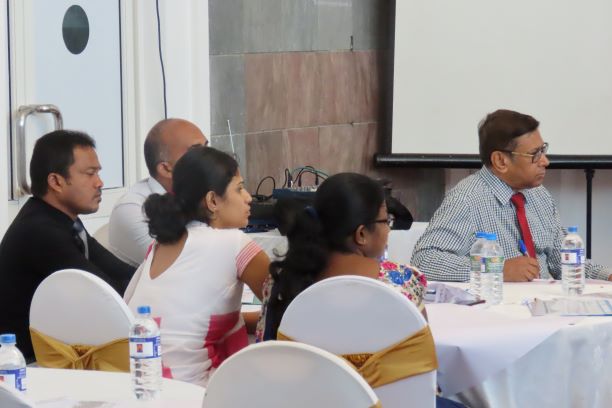 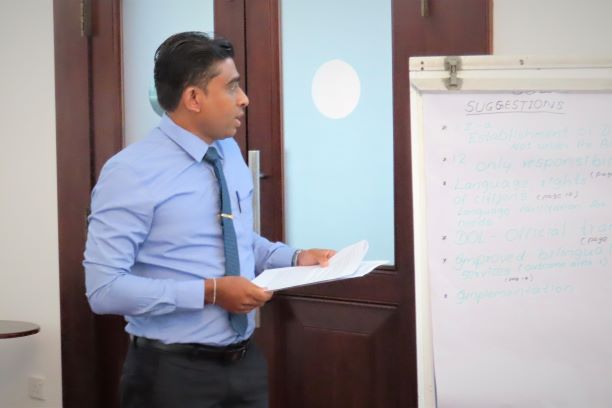 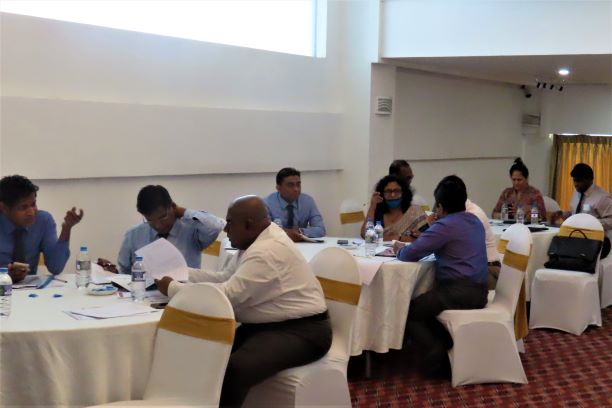 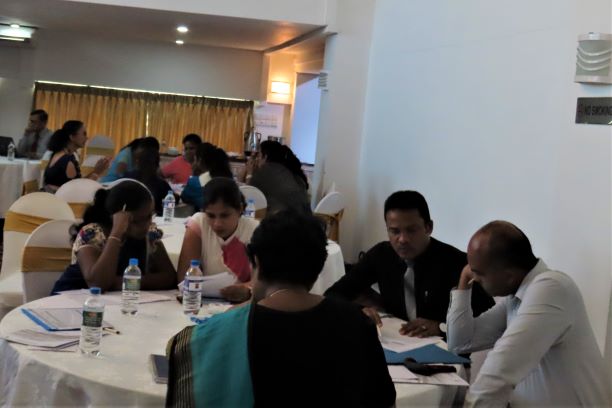 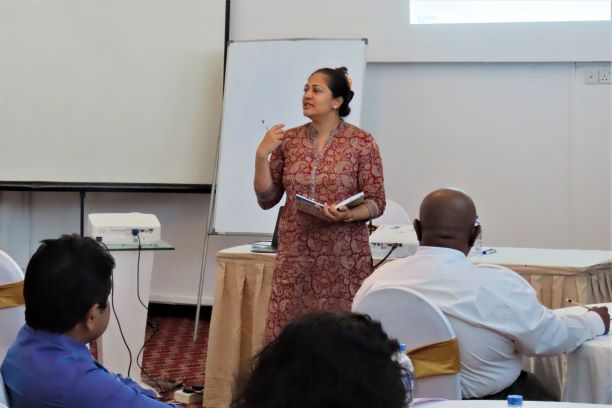