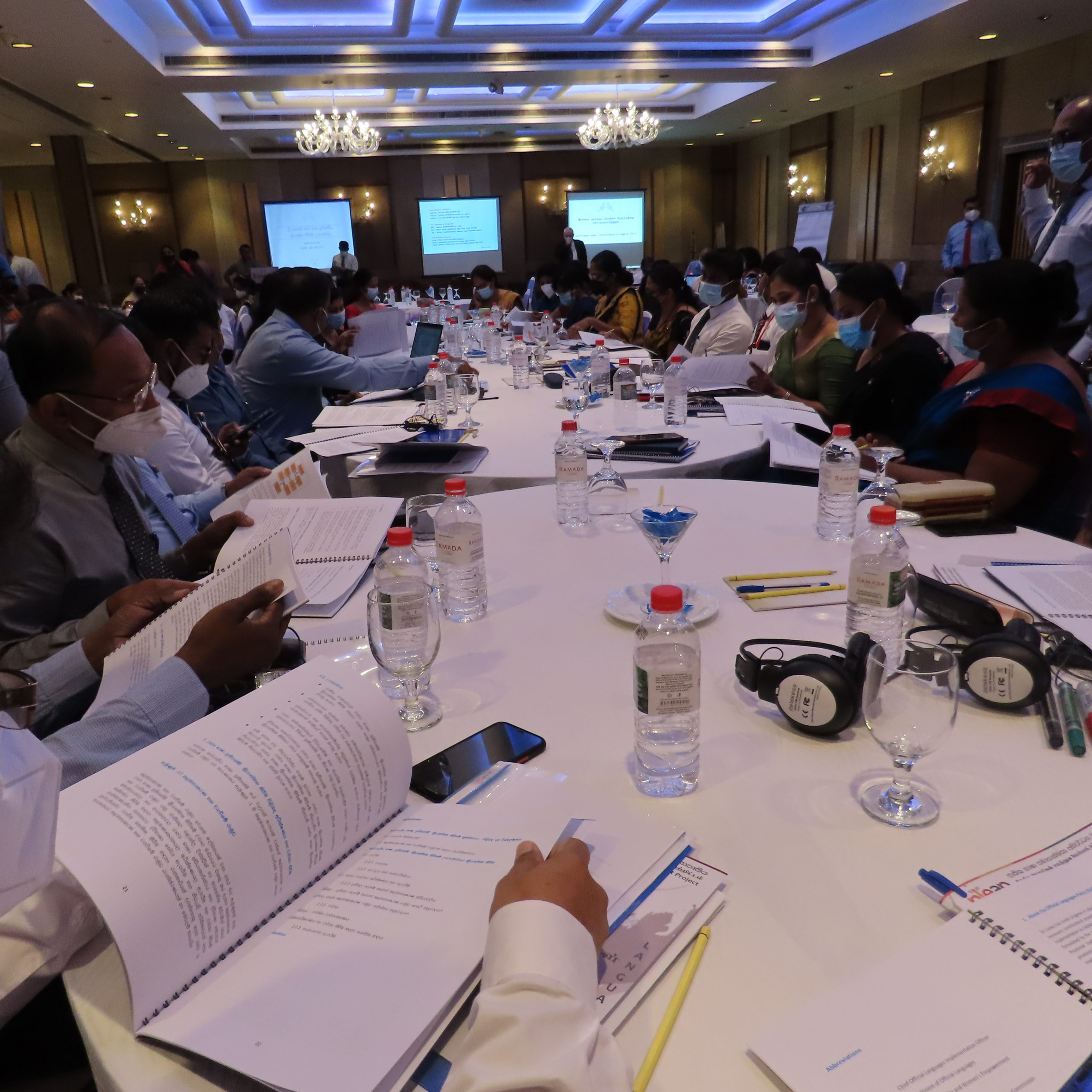 The workshop commenced with the welcome address by Mr Don Brownell, Director (NLEAP) which explained to the participants the purpose of the workshop. The opening remarks by Ms R Wijialudchumi, Additional Secretary (National Languages – Ministry of Public Services, Provincial Councils and Local Government) further underlined the important role the participants would play not only in the finalizing of the Implementation Strategy but also in its effective and efficient roll out. In his address, Mr J.J Ratnasiri pointed out that though the Official Languages Policy of Sri Lanka is clearly defined in the Constitution, the gaps in its implementation by relevant government actors necessitated such a programme that would help build consensus and synergy amongst the parties that would play a lead role in driving the strategy forward. Mr M. Thirunavukarasu, Deputy Director (NLEAP) then presented the draft OLP Implementation Strategy and Management and Accountability Framework. The participants then broke up into groups that brainstormed key aspects of the strategy – Policy Framework on Official Languages, Institutional Coordination and Languages Support Services and Delivery of Public Services in line with Official Languages Policy. The group presentations that followed provided insights and feedback from the participants that would prove invaluable in finalizing the Implementation Strategy. Working with the consensus and active participation of key partner institutions is a hallmark of the Implementation Strategy. The successful conclusion of the workshop is a big step forward for NLEAP.

NLEAP is a Government of Canada supported project designed to respond to the GoSL’s goal to protect and promote the language rights of all its citizens and support and strengthen the OLP implementation with the Ministry of Public Services, Provincial Councils and Local Government and its affiliated institutions. NLEAP is managed and implemented by Alinea International under contract from Global Affairs Canada. 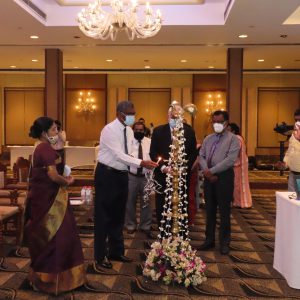 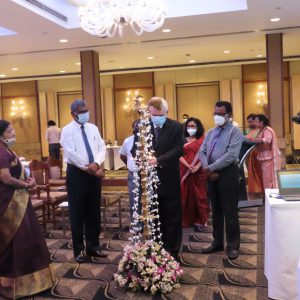 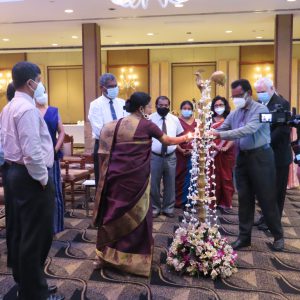 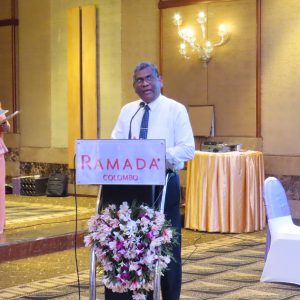 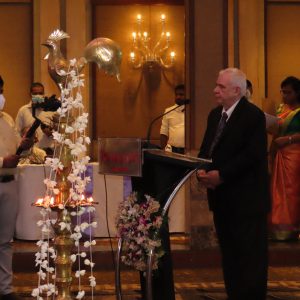 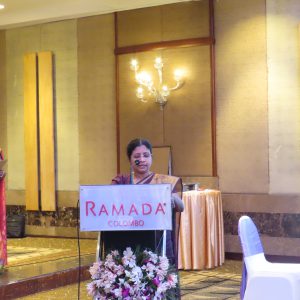 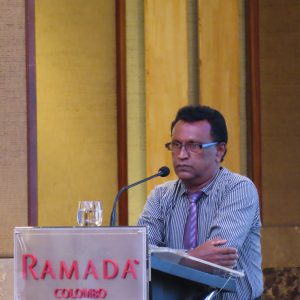 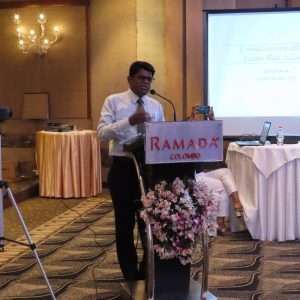 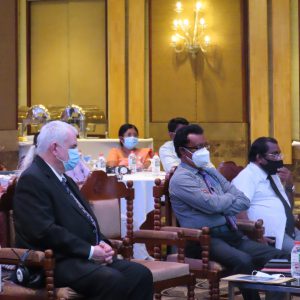 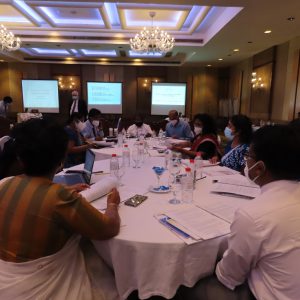 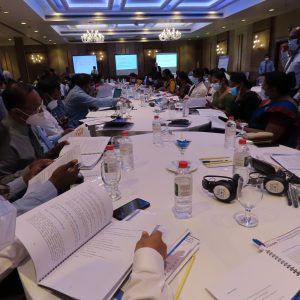 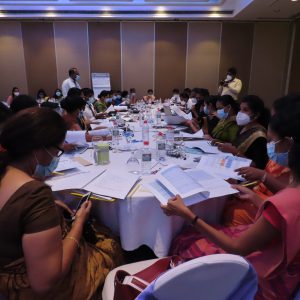