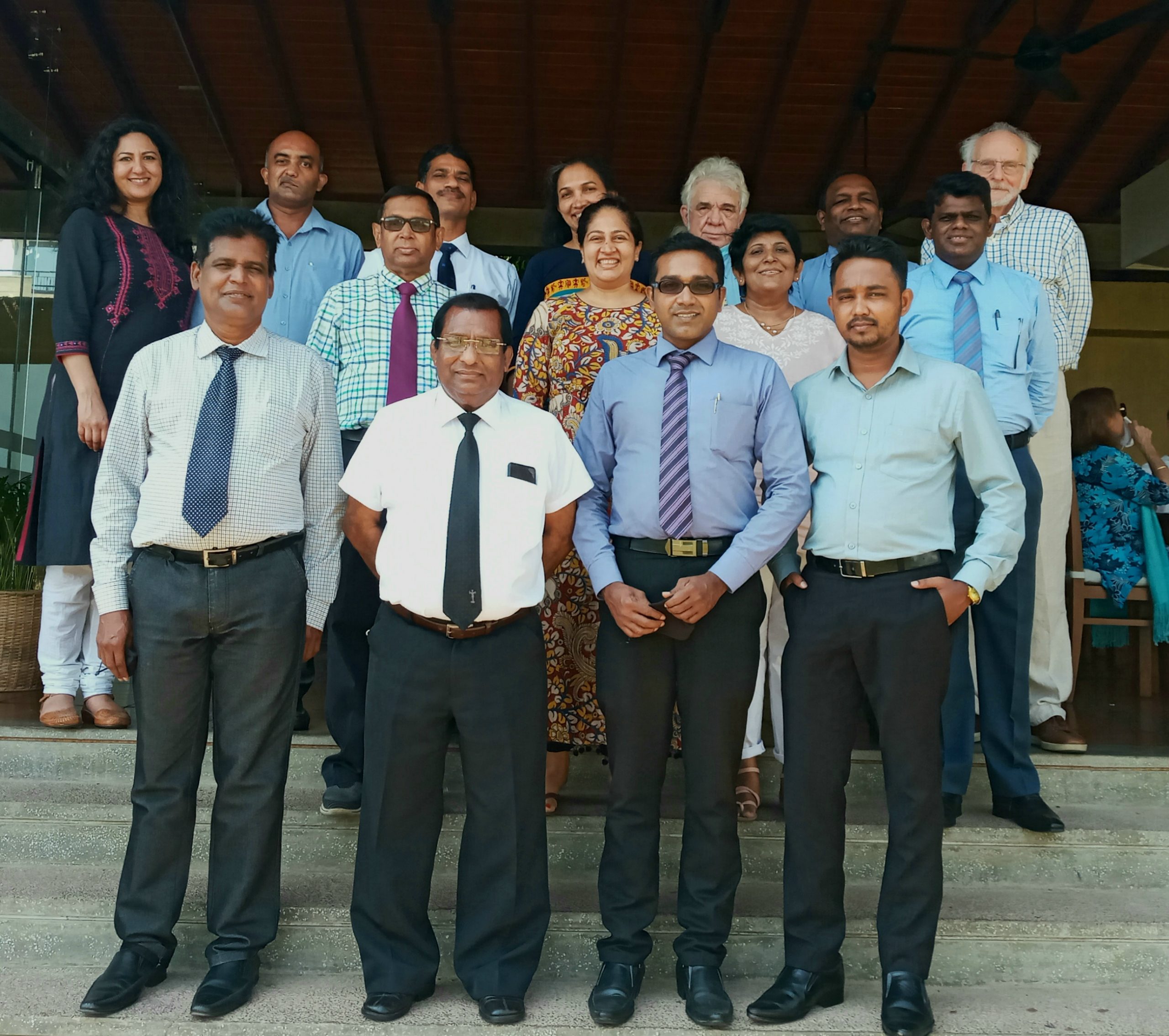 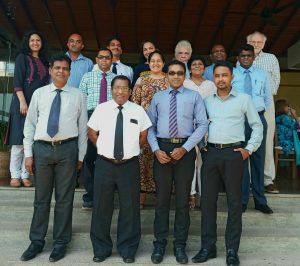 On the cusp of International Women’s Day 2022, the senior leadership of the ‘Language Sector’ participated in a session conducted by NLEAP Gender Specialists Ms. Veena Verma (Project Director, Human Rights, Gender and Governance Advisor) and Ms Saama Rajakuruna (Gender Equality Specialist/NLEAP). As outlined by Ms Verma, the purpose of the session was to build consensus among leadership of the Official Languages Sector on the effective implementation of gender equality and women’s empowerment (GEWE) strategies in their respective organisations. Participating in the sessions were the heads of the National Languages Department of the Ministry of Public Service, Provincial Councils and Local Government (the Ministry), the Department of Official Languages (DOL), the Official Languages Commission (OLC) and the National Institute of Language Education and Training (NILET). The pivotal role that Language Rights play in building equality amongst men and women has been long recognised by the lead players entrusted with implementing the Official Languages Policy. This is why maintaining a Gender perspective forms a core part of the the Strategy Framework for the Implementation of Official Languages Policy (SFI OLP) approved by the Secretary of the Ministry. Such Technical Assistance Sessions organised by NLEAP create fora for leadership to discuss how GEWE initiatives can be mainstreamed into the Language Planning process and how a gender perspective can be maintained throughout all levels of SFI OLP.

In her opening remarks Ms. R. Wijialudchumi, (Additional Secretary – The Ministry) thanked the NLEAP team and the Canadian Government for the continued support given to the Ministry both in terms of Technical and Financial Assistance to strengthen the implementation of the Sri Lankan Official Languages Policy (OLP). She noted ‘Gender Equality and Women’s Empowerment is a very important component of the Official Languages Policy implementation strategy … and it is our duty to ensure the GEWE Component is incorporated and synergized within the Mid-Term and Long Term plans of the Ministry and the other 3 partner institutions’. Commenting on the significance of organising this session as a pre-cursor to the worldwide celebrations of International Women’s Day 2022, Ms Verma reflected on all the GEWE-focused activities that have been achieved, noting especially the inclusion of the GEWE strategy integrated in the SFI OLP, and congratulated the Ministry, DOL, OLC and NILET leadership for their continued commitment and cooperation to mainstream a Gender Perspective in their respective institutions and within their individual mandates.

Apart from the strategies being planned and implemented with the Ministry and its partner Institutions, NLEAP also works closely with Civil Society Organisations funded by the National Languages Fund to build Gender Equality and Women’s Empowerment through initiatives that promote Language Rights and Second Language Learning. NLEAP also partners the University Grants Commission (UGC) and the Translation Departments of the Universities of Kelaniya, Jaffna, Eastern & Sabaragamuwa in exploring how Language Rights could impact policy making within their departments and influence the development of Translation Degree curricula and courses. Thus, through the promotion of Language Rights and creating opportunities for Second Language Learning, NLEAP is working closely with the Government, Local Universities and Local Civil Society Organisations to break systematic barriers that create inequalities amongst men and women in Sri Lanka. 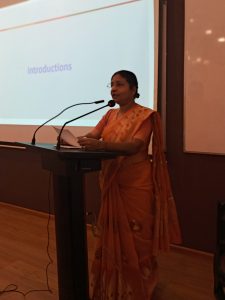 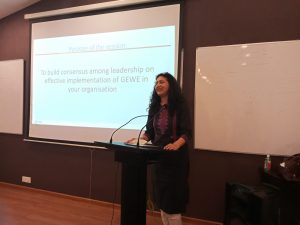 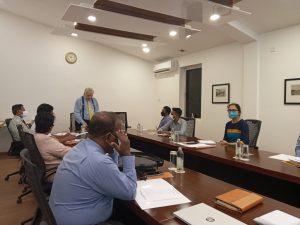 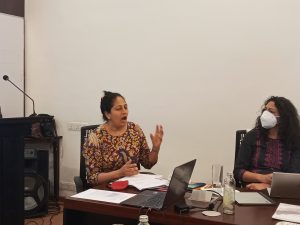 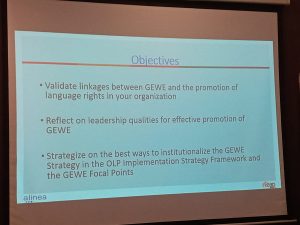 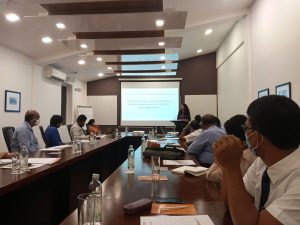 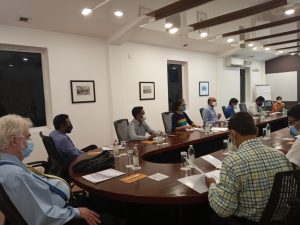