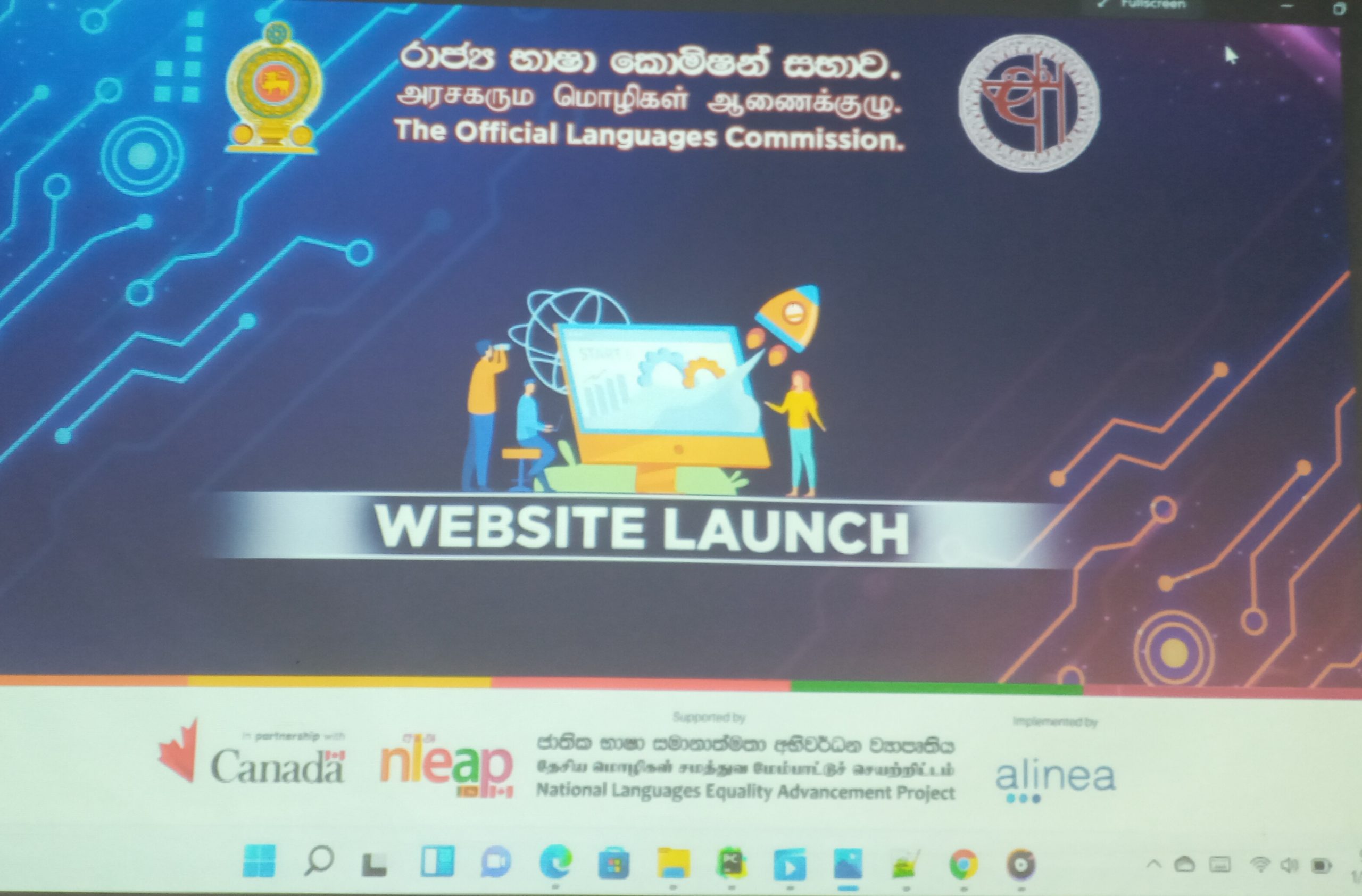 ‘Language is important – especially when it comes to protecting our identity’ stated Mr J. J. Ratnasiri, (Secretary, Ministry of Public Services, Provincial Councils and Local Government). Reminding the audience of Walpola Rahula Thero (1907–1997) Sri Lankan Buddhist monk, scholar and writer who spoke six languages, Mr Ratnasiri spoke of evidence in Sri Lankan history of the multilingual capacity of our ancestors. Seeing the capacity to speak more than one language as being critical to both the future success of Sri Lanka and reconciliation, he thanked the Government of Canada and the NLEAP team for working in such close collaboration with the Government of Sri Lanka, in particular the Ministry of Public Services and OLC to effectively implement the Official Languages Policy of Sri Lanka. Mr Ratnasiri asserted the important role that the website would play in letting the people of Sri Lanka know the unique role that OLC plays in ensuring the effective implementation of the OLP and congratulated the Chairman and team of OLC on the launch of their Official Website.

As Mr Daniel Joly, (Counsellor-Development and Head of Development Cooperation, Canadian High Commission) noted  ‘since 2000 Canada has been supporting the Government of Sri Lanka to strengthen and develop its communication tools for the effective implementation of the Official Languages Policy’. The Technical Assistance provided by NLEAP to OLC is one such case in point. The OLC website is designed to  play the dual roles of building language rights awareness and addressing language rights violations. ‘As an essential repository of resources and information about the Official Languages Policy’ said Mr Joly ‘the website will provide the necessary tools to public institutions and citizens to build their awareness of language rights’.  He commended the OLC for the role the website would play in providing the General Public an essential tool to lodge complaints about Language Rights Violation.

The NLEAP team will work together with the OLC team to leverage the OLC Website to build Language Rights Awareness amongst the Public and to promote Public Engagement in addressing Language Rights Violations. 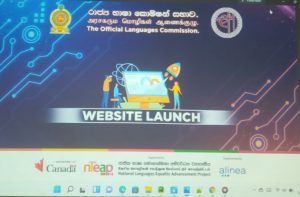 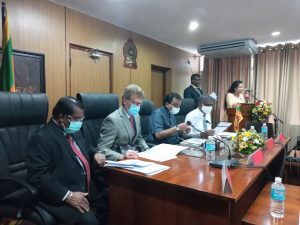 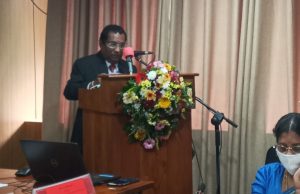 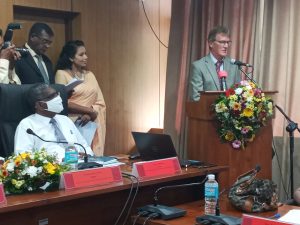 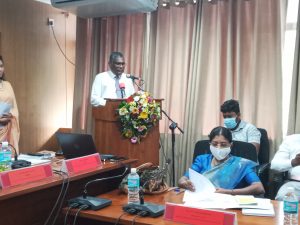 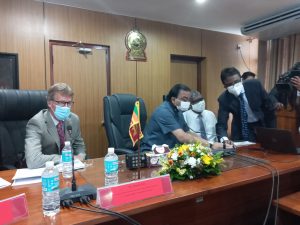 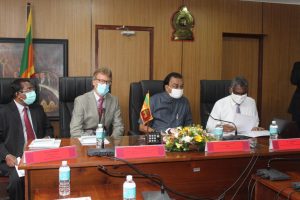 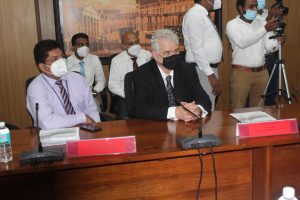