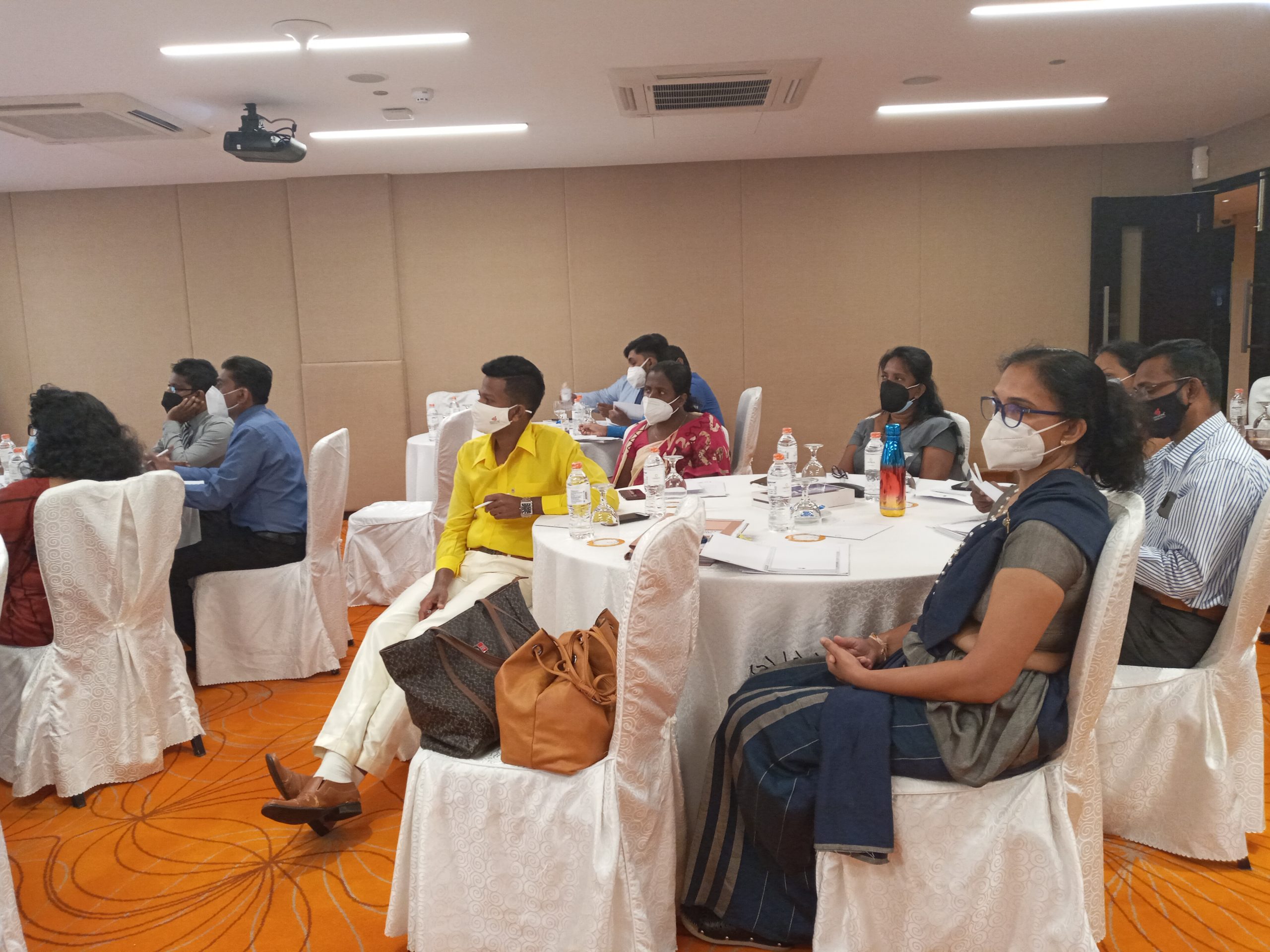 The National Languages Division of the Ministry of Public Services, Provincial Councils and Local Government (the Ministry), with the support of NLEAP, recently organised a meeting with its Partner Institutions the Department of Official Languages (DOL), The Official Languages Commission (OLC) and the National Institute for Language Education and Training (NILET) to discuss the way forward with formulating a Medium and Long-Term Plan for the SFI OLP. The purpose of the meeting, as summarised by Mr M Thirunavukarasu (NLEAP – Deputy Project Director) was to get to grips with the guidelines and processes to be followed as each institution developed its Mid Term Plans which would feed into the overarching OLP Implementation Strategy with tangible activities. The session led by Asoka Gunawardena (Consultant-NLEAP) took the form of an informal discussion that allowed the partner institutions to contribute with their knowledge and experience in their specific area of purview.

Mr Don Brownell (NLEAP – Project Director)  in his welcome address drew attention to the fact that SFI OLP was approved by the Secretary of the Ministry just over a year ago. He thanked Ms. R. Wijialudchumi, (Additional Secretary – the Ministry), the NLD team and the heads of the Partner Institutions for their invaluable input and contribution that made such a significant landmark possible. He noted that the approval of the SFI OLP was a particularly critical step for NLEAP to ensure continued Canadian funding towards the Official Language Policy. Thanking the Ministry for anchoring the mid-term planning activity which would feed in turn into the plans for NLEAP, Mr. Brownell shared his view that the partner institutions working cohesively to formulate the Mid Term Plans to meet individual mandates would help combine certain activities, amplifying the collective effort and avoiding duplication of activity and investment.

Underscoring the Ministry’s mandate to provide guidance and policy decision related to the OLP Ms.  Wijialudchumi was quick to affirm Mr Brownell’s assertion.  Voicing her appreciation of the continued support from the Government of Canada, she said ‘NLEAP has really supported us’ further adding how fortunate the ‘Language Sector’ was to work with Mr Asoka Gunawardena on developing the Mid Term and Long Term Plans. Outlining the direction of the session Ms.  Wijialudchumi stated ‘We are here today for the timely discussion on the Medium Term Plan based on the Strategy Framework approved by the Government’. Referencing the approval of the OLP ISF  she noted ‘it is now Government Policy and it is our responsibility and duty to implement it effectively’. Acknowledging the complexity and multiplicity of stake holders involved; directly and indirectly, and service recipients;  she urged all present to contribute of their knowledge and experience to make the Mid Term Plans fruitful. ‘This is our document’ she reiterated referring to the OLP ISF that had been formulated with the consultation of the Partner Institutions and approved by the Secretary. She urged the partner institutions to use the session to  pursue a wholistic approach when developing their individual Institutional plans so that they could work together on building up and strengthening the Language Sector.

Emphasizing the complexity of developing a Mid Term Plan, Mr Gunawardena explained how important it was to understand the distinction between Policy and Plan. Noting that the starting point was to ask the all-important question “How do we move from Policy to a Plan’ he challenged the teams to ask themselves the questions What is a policy? Who owns a Policy? Whose Policy is it? He noted ‘If we are to take the Official Languages Policy to an implementable status, in moving towards the goal we have set for ourselves to translate it into a sequence of future actions to achieve goals and action’. He added further ‘When we understand better what we are trying to achieve we have greater clarity on what needs to be done’. And thus, proceeded to share with the Institutions a planning framework that would help identify the High Level Outcomes for each institution as they worked on Mid Term Plans that would fulfill their individual mandates.

All the Institutions were appreciative of the opportunity to explore the framework on which to base the Mid Term Plans. At Mr Gunwardena’s suggestion an Inter-Agency Group was set up comprising representatives from each of the Institutions to determine Program and Intermediate Level Outcomes and to develop the key performance indicators. The NLEAP team will continue to support the Mid Term Plan development with Technical Assistance. As per the request of the Ministry, the institutions will work towards completing their Mid Term Plans by End of March. 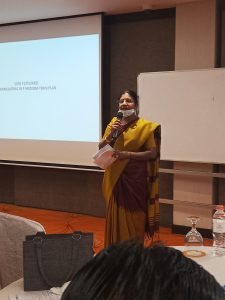 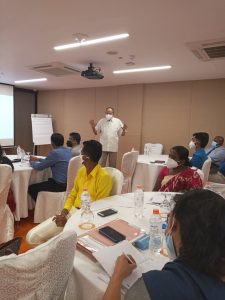 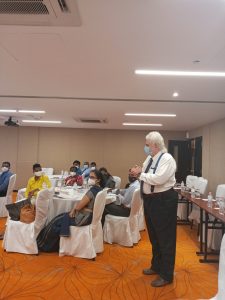 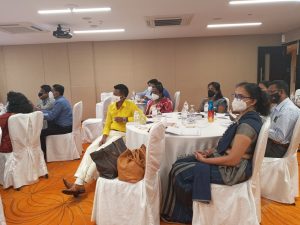 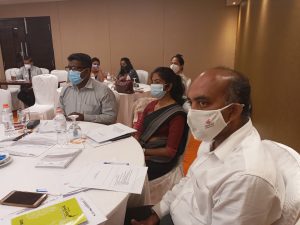 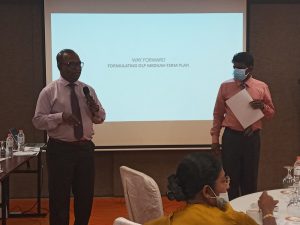