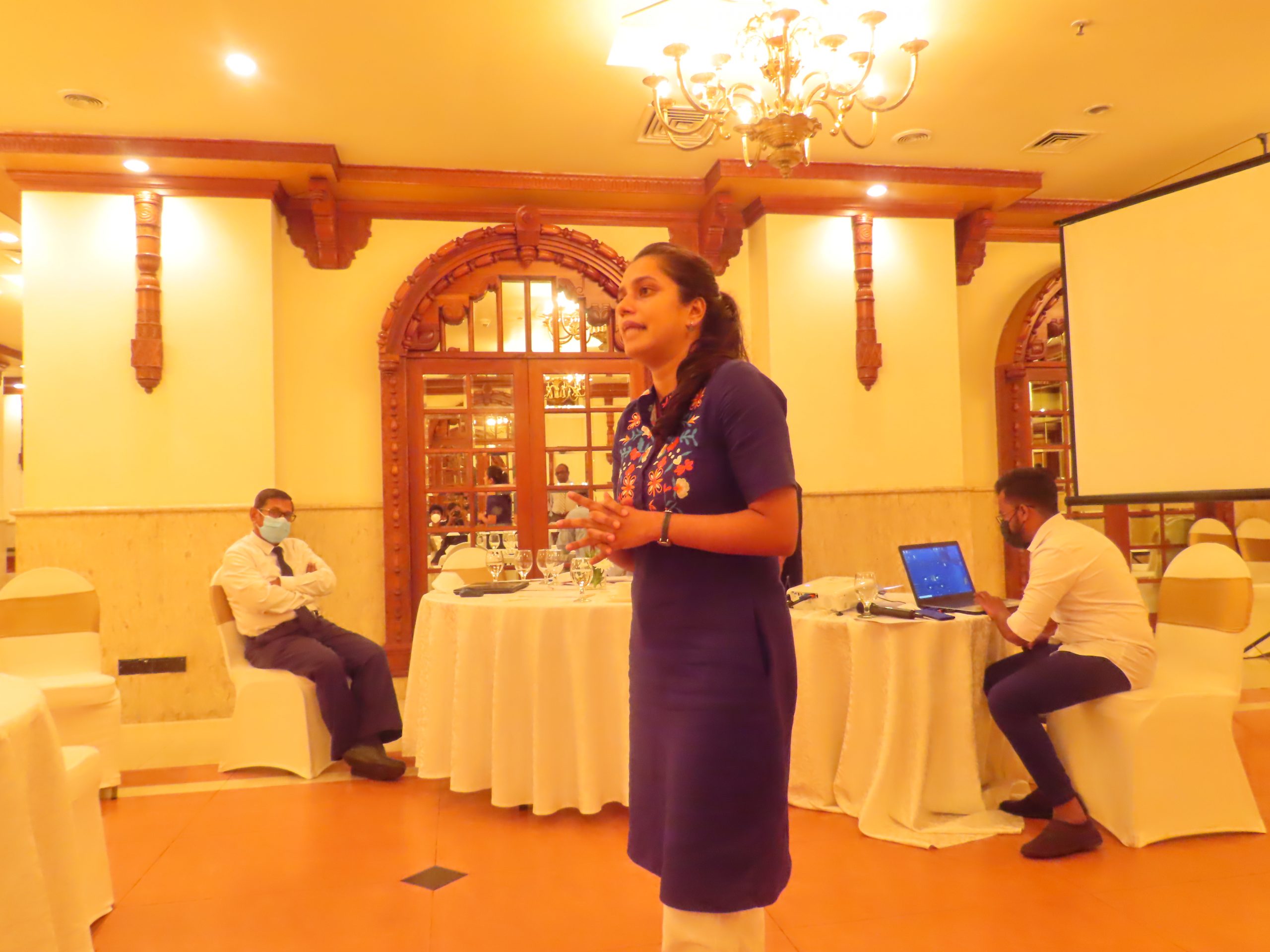 On the 31st  of March 2022 the National Languages Equality Advancement Project (NLEAP) along with the National Languages Division of Ministry of Public Services, Provincial Councils and Local Government ( The Ministry) hosted  a Networking & Coordination Session for grantees contracted with under Call 02 of the National Languages Fund.  NLEAP received over 57 proposals in response to its second call for proposals for the National Languages Fund. Participating in this Networking meeting were fund recipients Centre for Policy Alternatives (CPA), Centre for Equality & Justice (CEJ), Morawaka Korale Milk Producers Cooperative Society (MILKCOOP) and the Centre for Development Research & Interventions (CDRI). The University of Peradeniya, also a fund recipient selected under Call 2, was unable to participate due to unavoidable circumstances. Also participating in the networking session were representatives of the Canadian High Commission (CHC), and the partner institutions of the Ministry; the Department of Official Languages (DOL), The Official Languages Commission (OLC) and the National Institute for Language Education and Training (NILET).

In her opening remarks Ms. R. Wijialudchumi (Additional Secretary – the Ministry) was very appreciative of the vital role Civil Society Organisations play in promoting public engagement in the implementation of the Official Languages Policy. She shared how her field visits to Call 1 NLF Partners had given her an insight into how education and engagement of grassroot communities in Language Rights and Second Language Learning positively impacted national integration and reconciliation. Adding to her remarks Mr Daniel Joly, (Counsellor-Development and Head of Development Cooperation, CHC) noted how critical the research, advocacy and engagement efforts of CSO’s had been in promoting the Bilingual Policy of Canada. Mr. Don Brownell (Project Director, NLEAP), making special note of the contributions of the Government of Canada that made the NLF a possibility, wished the fund recipients success in their project activities.

The presentation about the NLF by Mr. M. Thirunavukarasu (Deputy Director, NLEAP) outlined the key objectives of the Fund. Which was followed by NLF Grantees, facilitated by Mr. Mohamed Niyas (Language Policy Specialist, NLEAP), sharing how their respective projects proposed promoting Language Rights and/or facilitating Second Language Teaching in selected districts. The Q&A session following each presentation allowed representatives from the partner institutes to share with the fund recipients their insights or suggestions with regards to proposed activities.

The NLF Grantees appreciated the opportunity to meet and network with fellow grantees, the respective contact points at the Partner Institutions, the CHC and NLEAP . The facilitation of such networking sessions that build synergy amongst parties working towards building Language Rights and fostering Language Learning is key to the role that NLEAP plays as a catalyst, committed to fostering reconciliation through Languages. 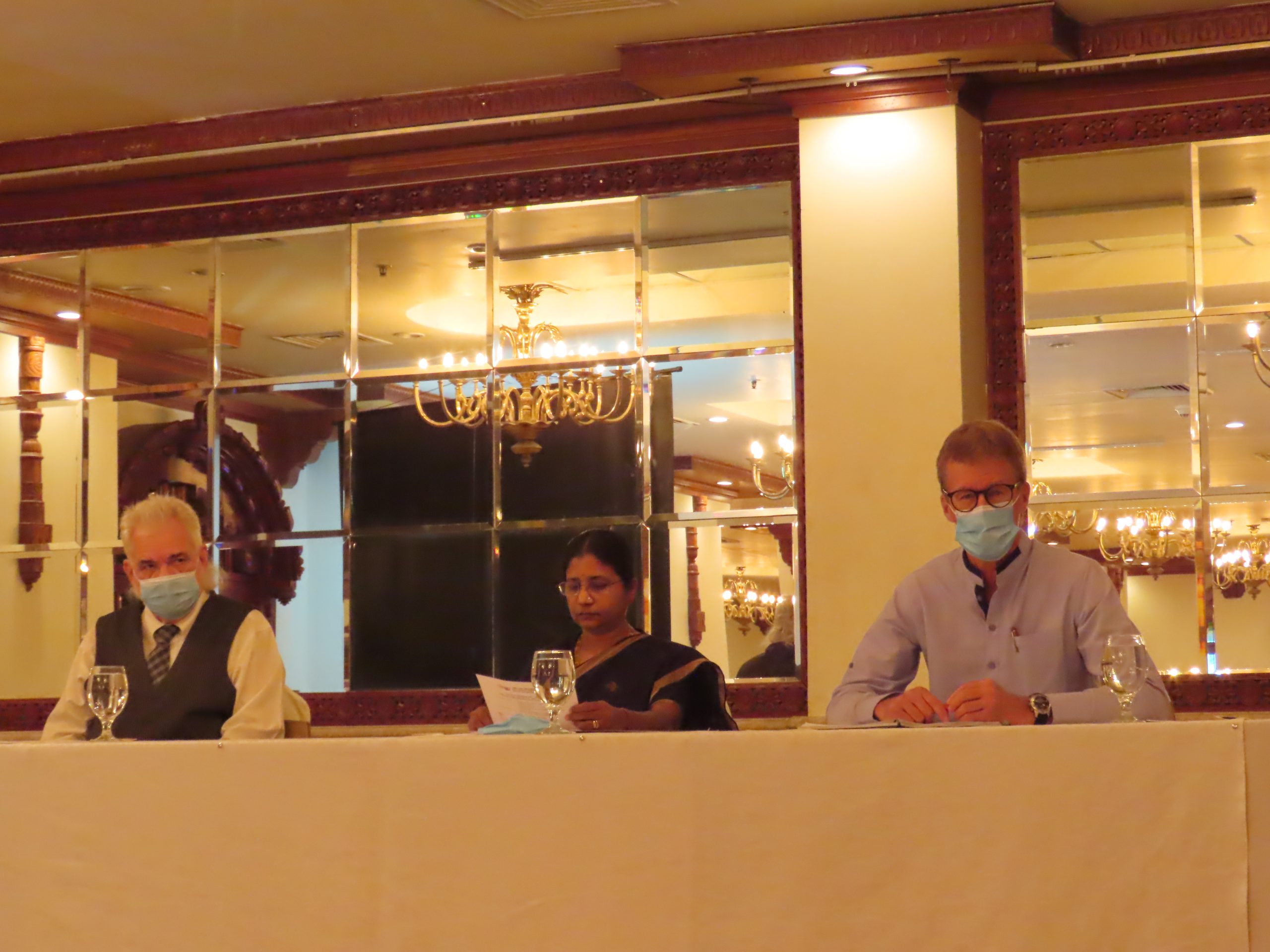 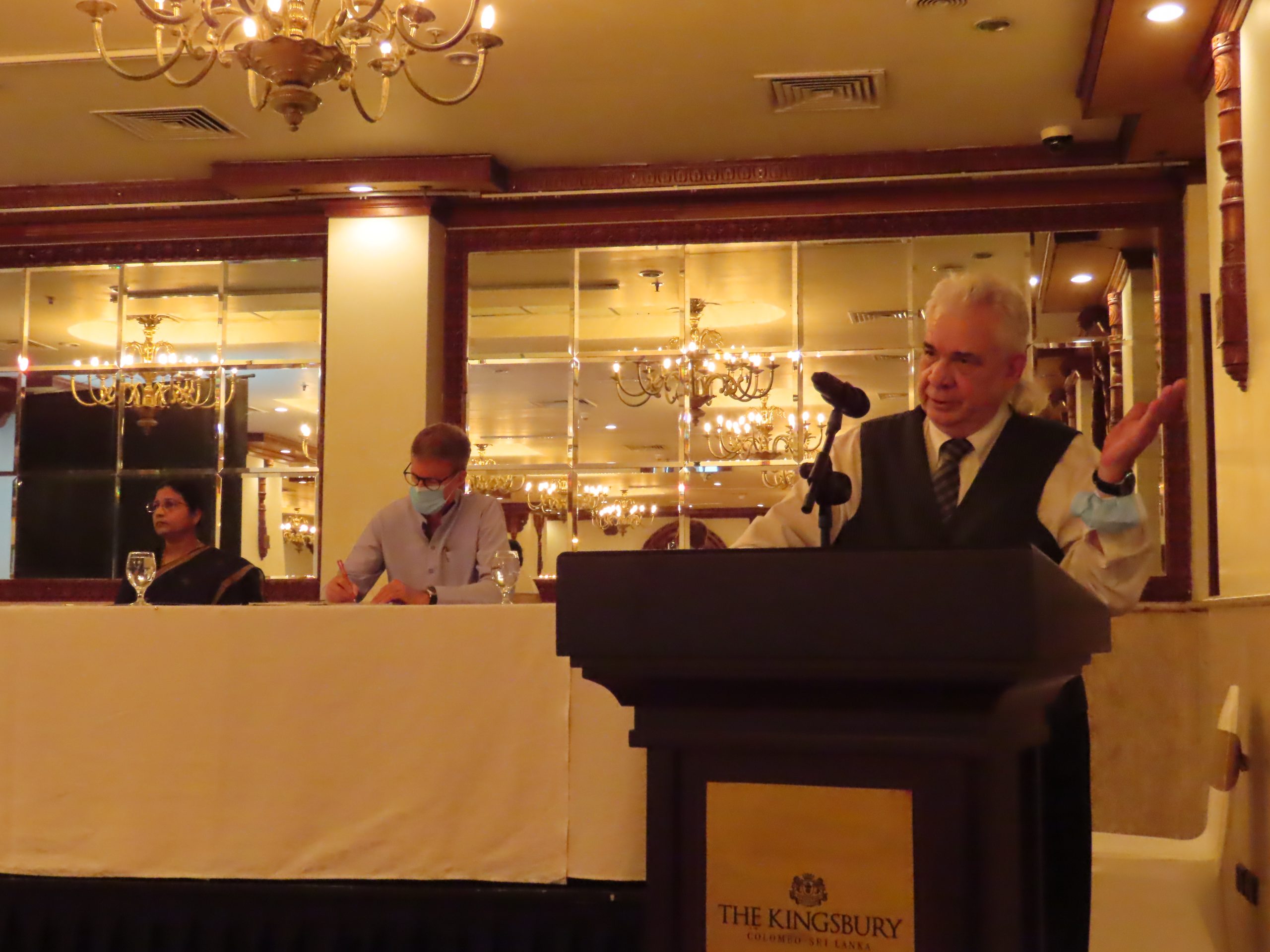 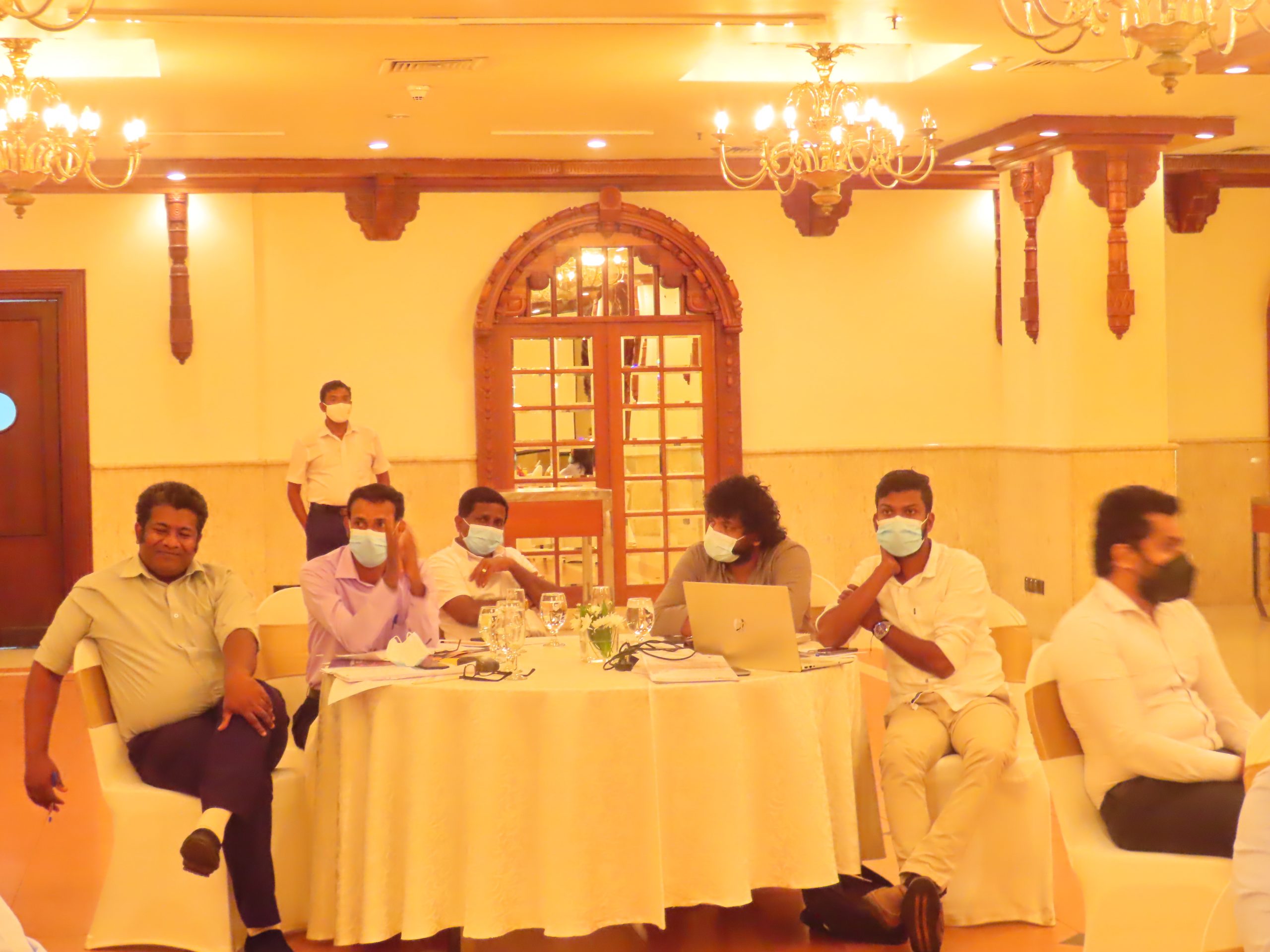 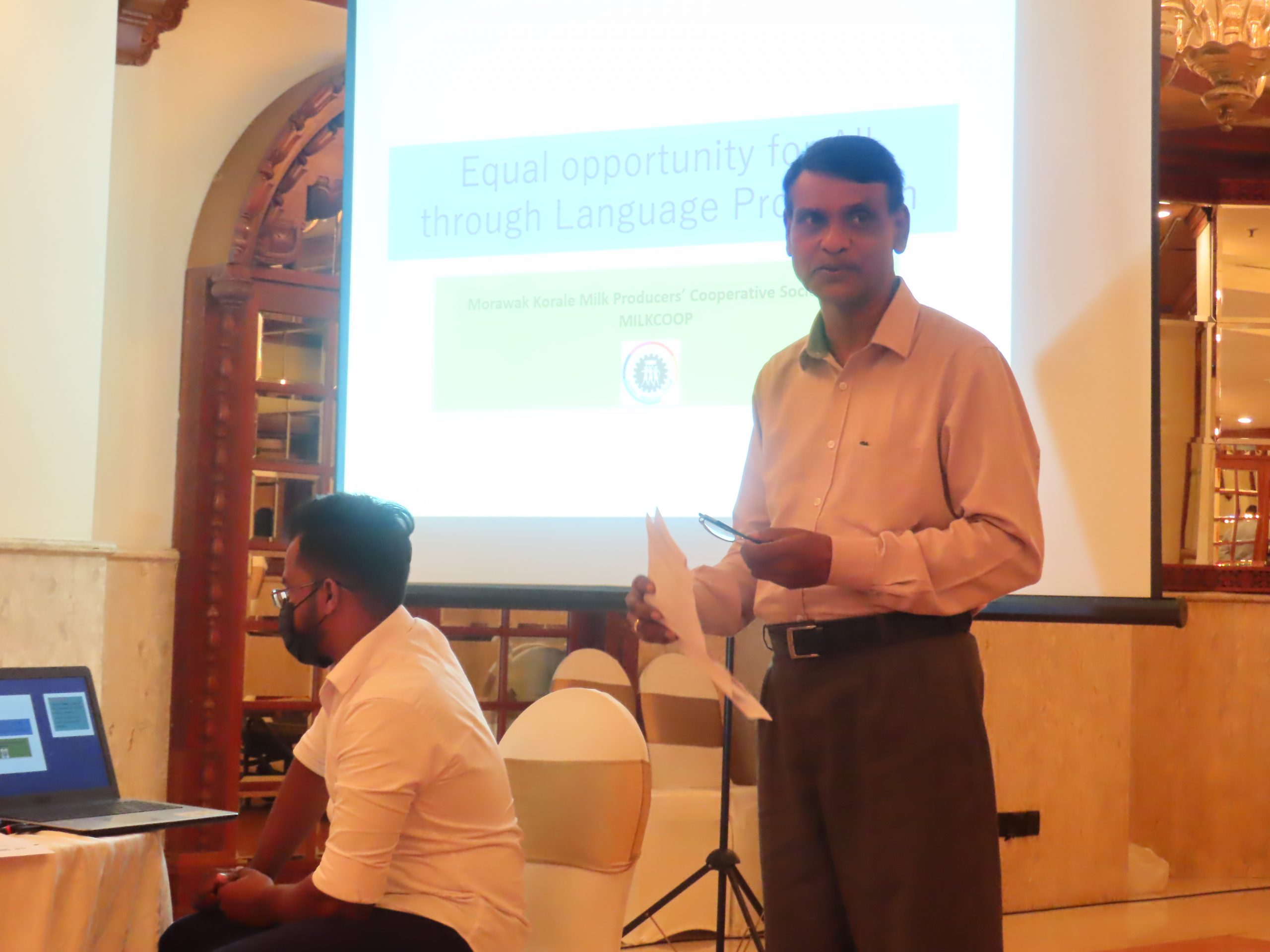 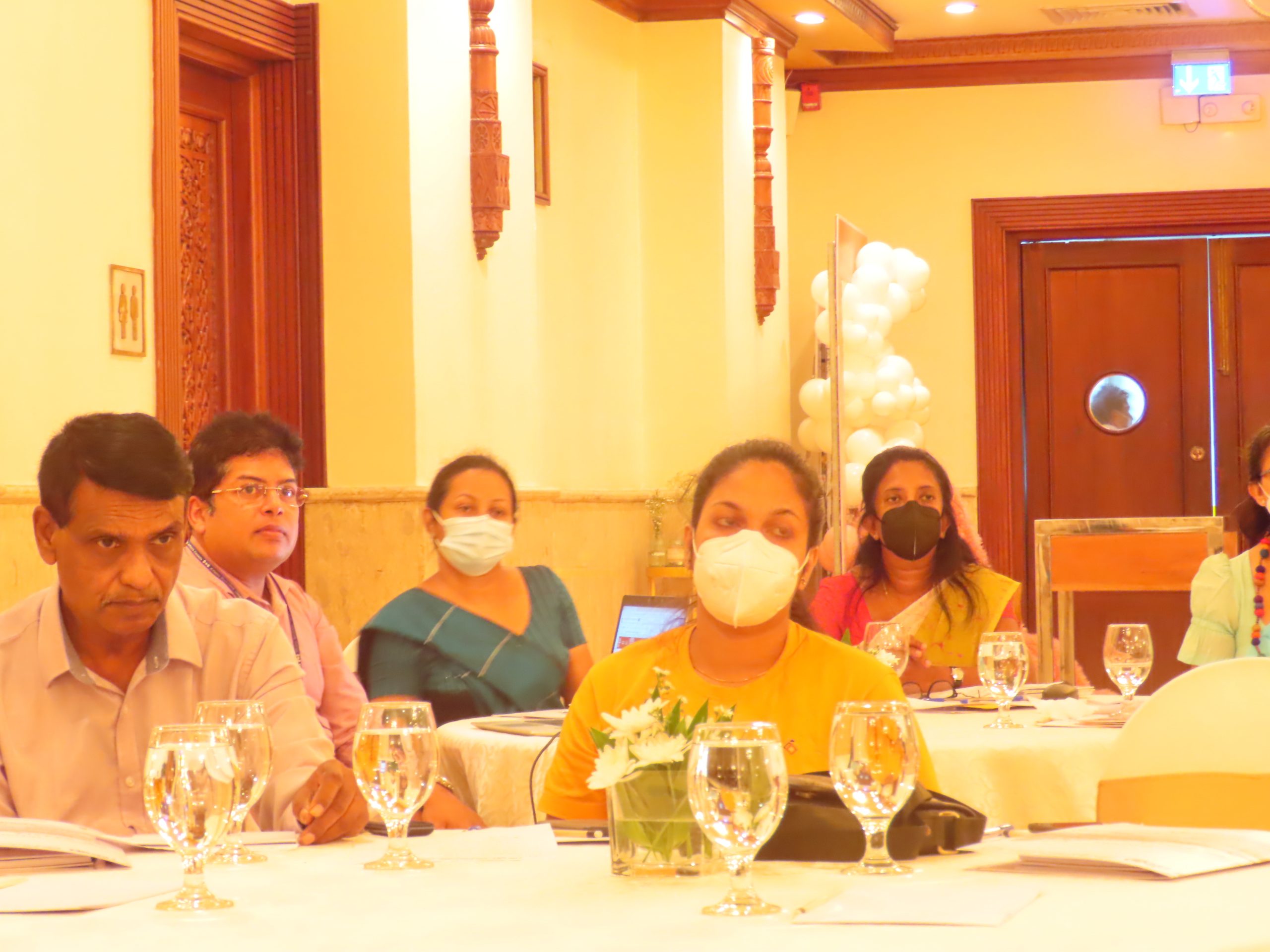 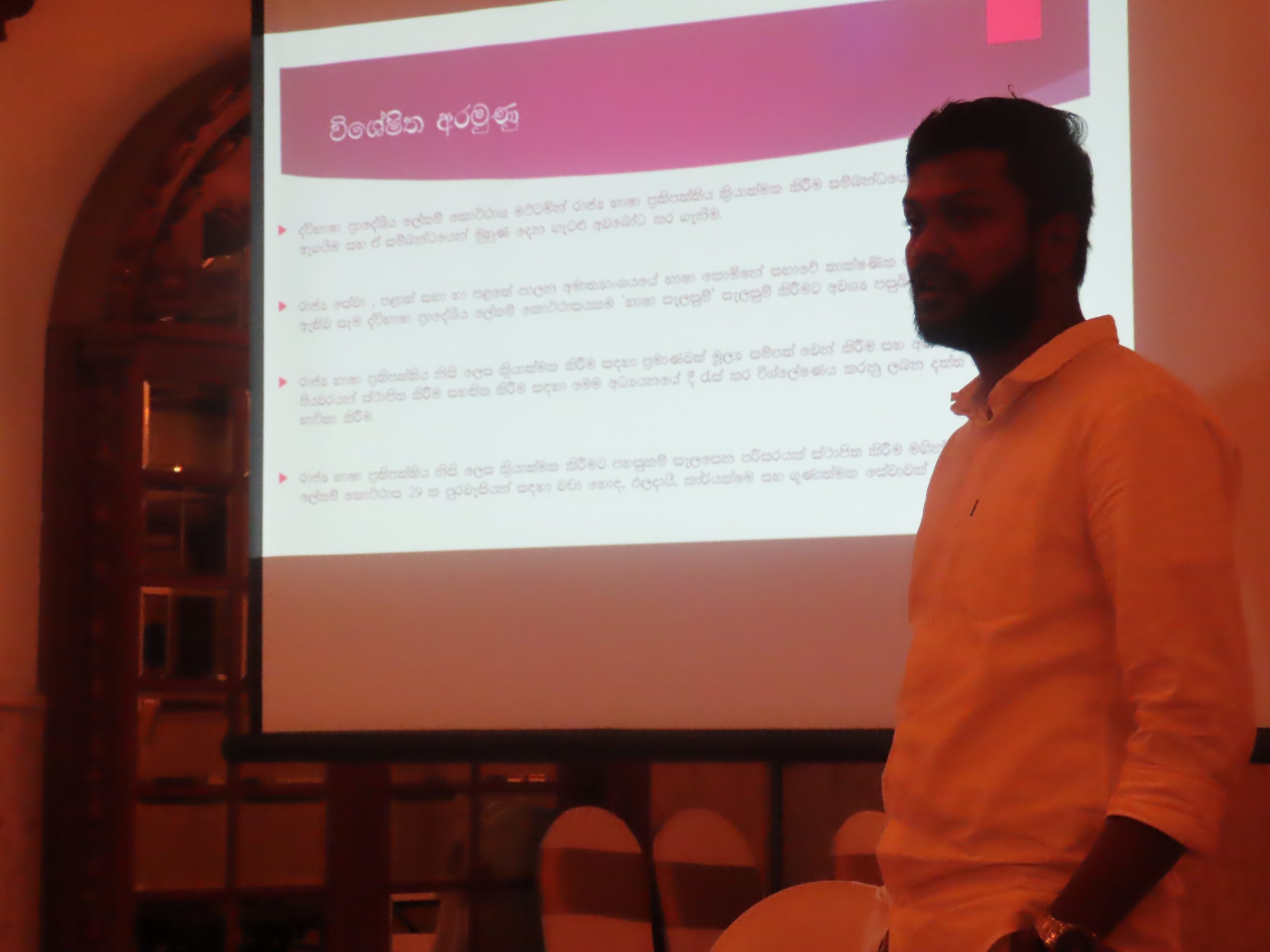 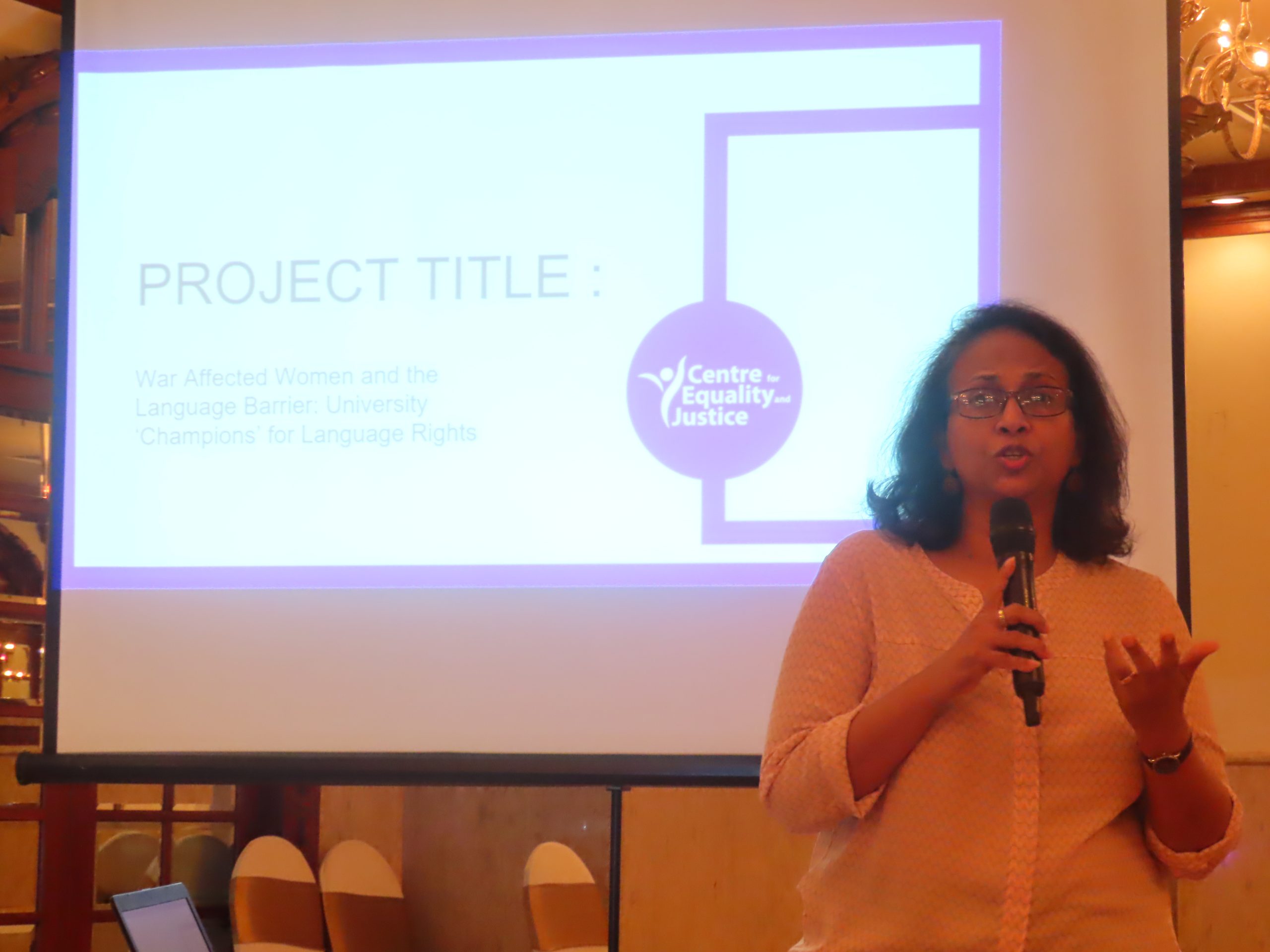 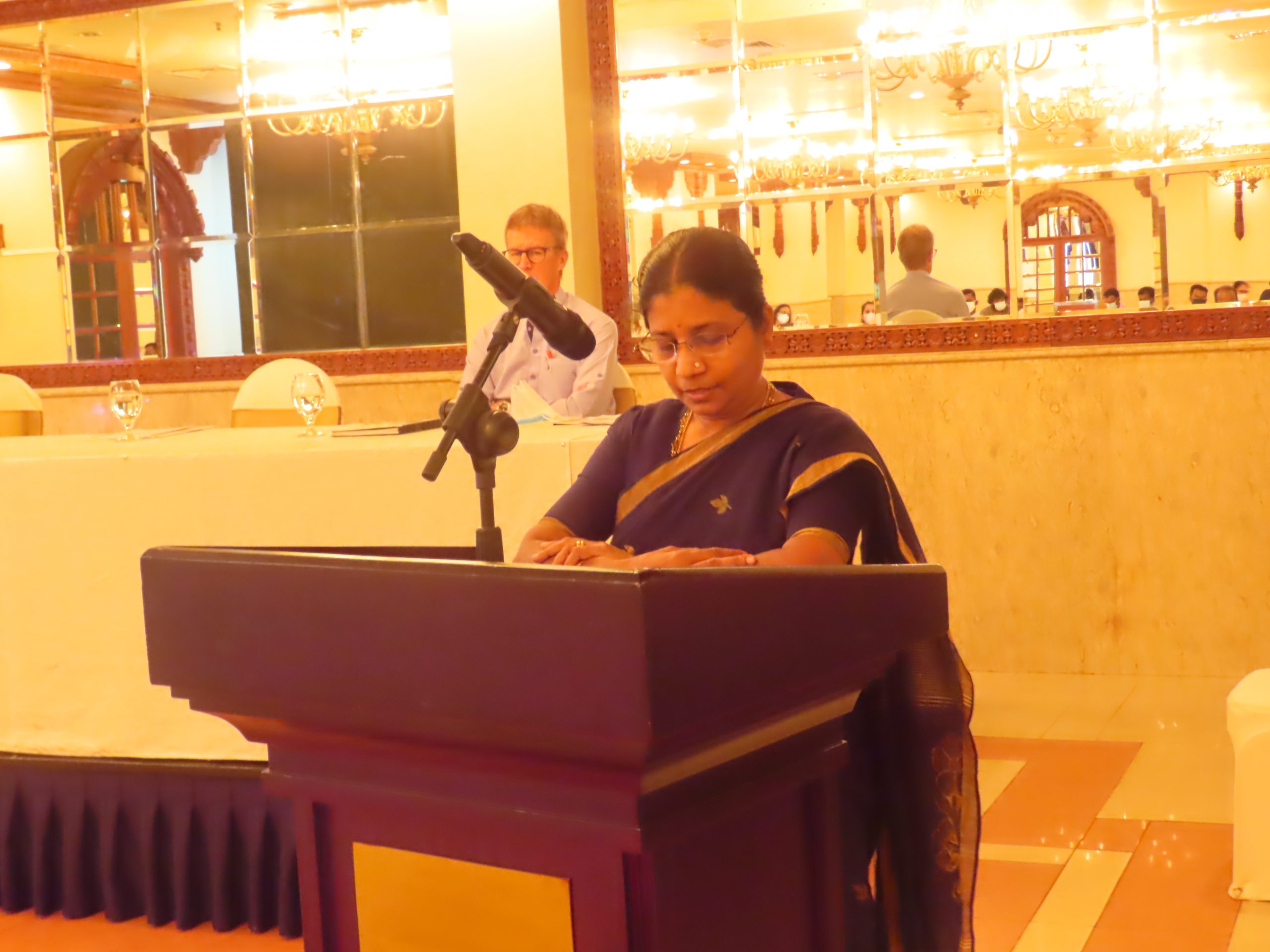 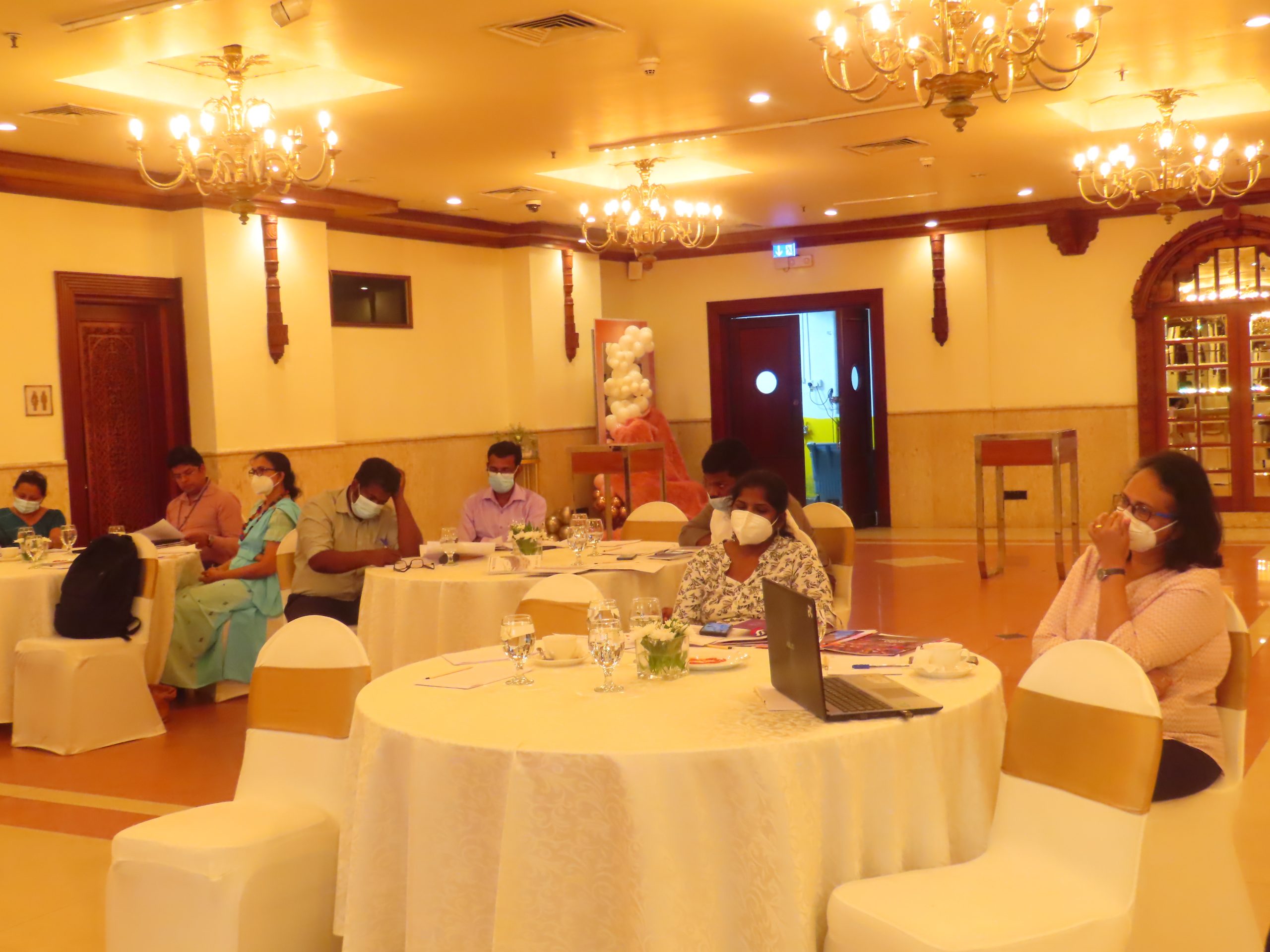