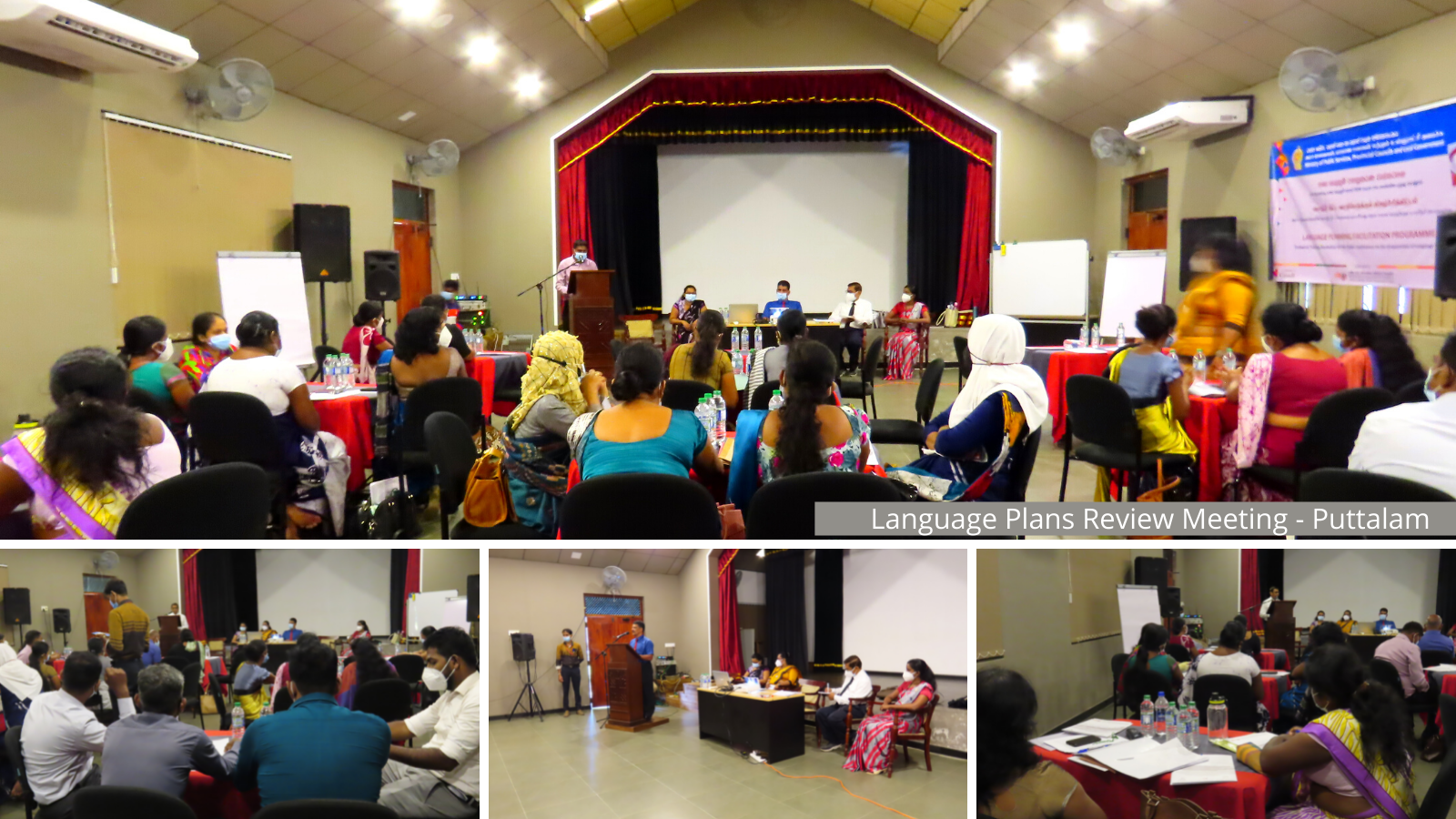 In Q1 of 2022, the National Languages Division of the Ministry of Public Services, Provincial Councils and Local Government, in collaboration with NLEAP hosted 6 workshops across the island to review the Language Plans developed by Government Institutions. Conducted in Kilinochchi, Trincomalee, Nuwara Eliya, Kandy, Galle and Puttalam, these single day review sessions are a follow up on the Technical Training Workshops in Language Planning that were conducted for 68 selected Government Institutions over the last quarter of 2021. 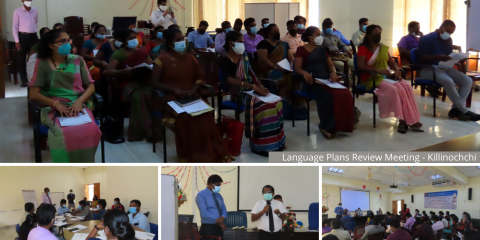 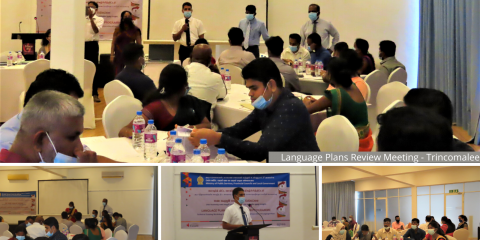 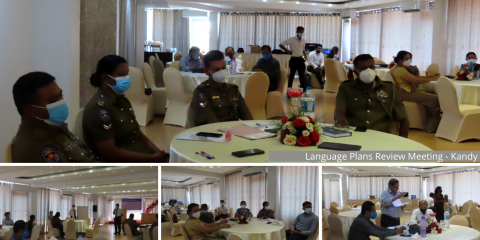 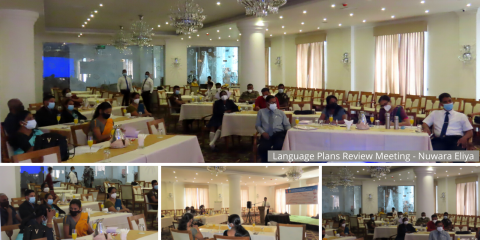 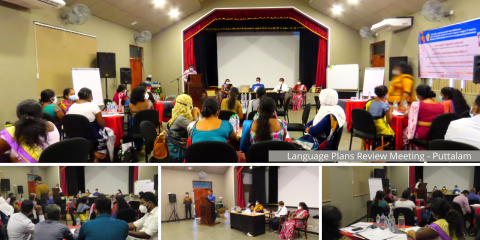 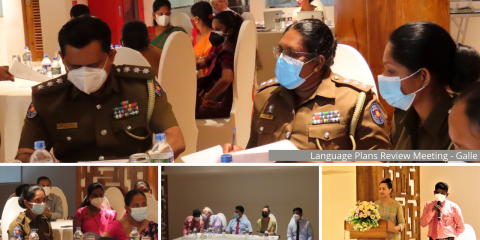