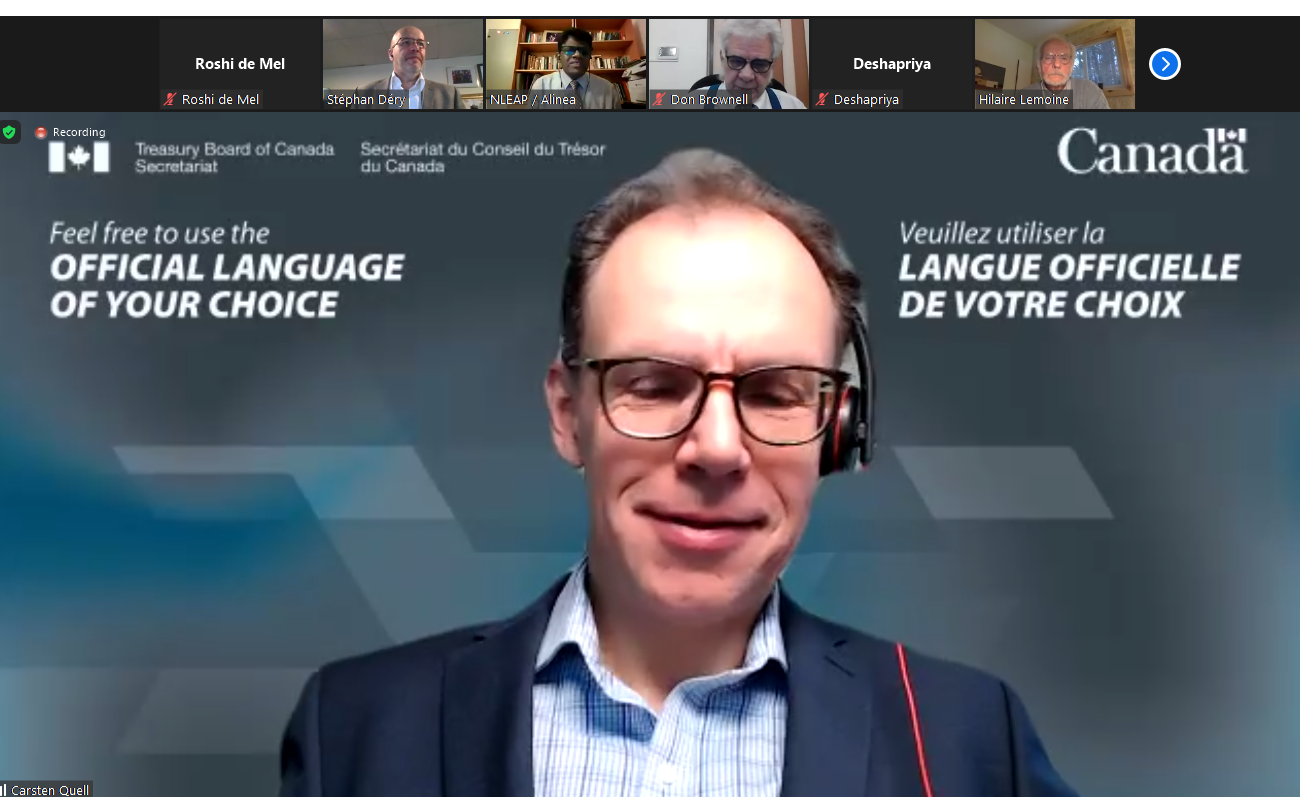 The Technical Exchange Mission (TEM) between the National Languages Division and the Treasury Board of Canada continued with two more sessions being conducted respectively on Annual Reporting and Focal Points & Official Languages Champions.

At the TEM on Annual Reporting Mr Don Brownell (Project Director – NLEAP) welcoming the representatives from National Languages Division – Ministry of Public Services, Provincial Councils and Local Government (NLD – The Ministry), the Department of Official Languages (DOL), The Official Languages Commission of Sri Lanka  (OLC) on behalf of Alinea and NLEAP thanked Mr Carsten Quell (Executive Director, Treasury Board Canada – Official Languages Secretariat) and Mr Hocine Toulait (Senior Policy Analyst Treasury Board Canada – Official Languages Secretariat) and the team from Treasury Board of Canada (TBC) for their involvement and contributions to make the sessions meaningful. Ms Veena Verma (Project Director, Human Rights, Gender and Governance Advisor, Alinea) also echoed her appreciation of the Canadian and Sri Lankan Counterparts for their contribution to making all of the TEM sessions a success – voicing the hope that the learnings from the sessions would have a ‘broader relevance beyond the National Languages Division’.

Ms R. Wijialudchumi (Additional Secretary/National Languages Division – Ministry of Public Services, Provincial Councils and Local Government) was particularly appreciative of the session on Annual reports as this was a new area for the NLD. What the representatives from all the partner institutes commented on as particularly insightful was  Mr Hocine’s observation about ‘Seeing the Annual Report as a tool to help the Canadian Public understand what is being done by the Canadian Government to implement the Official Languages Policy. It is a document not just for public servants but for consumption by the greater public’. He noted ‘Reporting for us is important as it relates to getting back to the people with transparency what we have been during the year’. Further elaborating that in Canada ‘the Annual report is a legal obligation by the Official Languages Act to submit an Annual Report to the parliament’. Mr Hocine shared in great depth the full cycle followed by the TBC from policy planning to reporting, reiterating time and time again ‘Reporting annually is a legal obligation, reflecting the technological changes and environmental factors that impact Policy implementation’. Mr D Kalansooriya (Attorney at Law, Chairman of OLC) pointing out the distinction between the two approaches to reporting stated ‘we focus mainly on our activities and budgets’  affirming the merit of the qualitative lens adapted by Canadian Reporting on service delivery. Ms Wijialudchumi noted her appreciation of the ‘relevant timely exchange session incorporating both accountability and transparency’. She commented that ‘considering the various stakeholders involved in the Strategy Framework for the Implementation of Official Languages Policy (SFI OLP)’ the TEM afforded an opportunity to learn and adapt some of the insights gained from the procedures and best practices adapted by the Canadian counterparts when reporting to the parliament and public, especially in their process of review and monitoring.

The NLD teams and the representatives of the Partner Institutions who joined in the sessions were all very appreciative of the practical insights gained from the TEM sessions. NLEAP looks forward to providing continued support to the Language sector in organizing similar programmes in the future. 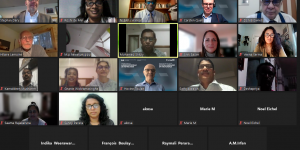 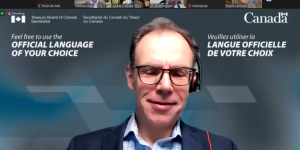 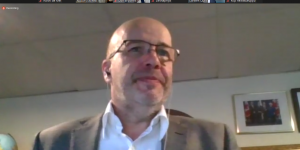 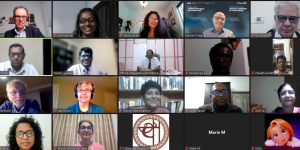 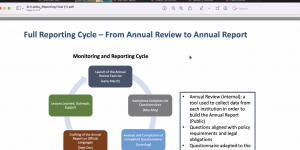 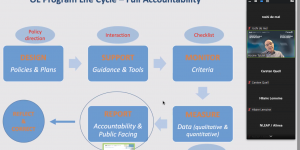