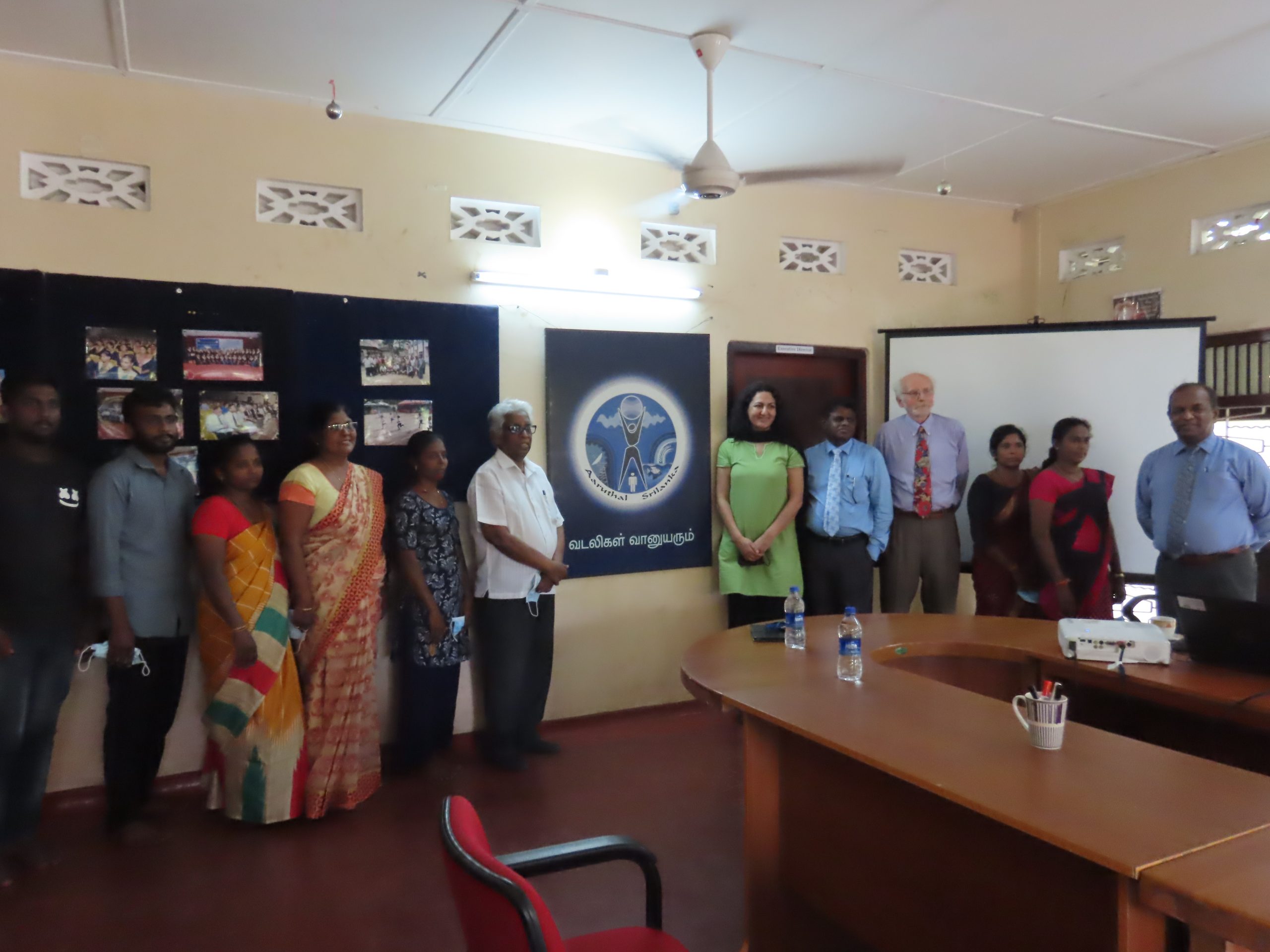 ‘Languages are so important. They are what helps us communicate our ideas with each other. That is why the NLEAP project is so important for building national harmony and promoting respect for diversity’ stressed Mr S Divakalala Chairman of Aruthal. These were his opening comments when the NLEAP team along with Veena Verma (Project Director – Canada Based & Human Rights, Gender and Governance Advisor – Alinea International) and Hilaire Lemoine (Language Policy Advisor – NLEAP)  visited the Aruthal office in Jaffna to assess the progress of the project. An ardent proponent for the effective implementation of the Official Languages  Policy, NLF recipient Aruthal  has been working in the Divisional Secretariat Divisions of Jaffna, Valikamam North, Cheddikulam and Vavuniya South  in the Jaffna and Vavuniya districts to  build community awareness on Language Rights and to promote Second Language Learning.

One of the longest standing Civil Society Organisations operating in the Northern and Eastern Provinces, Aruthal focused on increasing the capacity of local civil society organizations such as Co-existence Societies, Youth Clubs, Women Rural Development Society and etc. to promote language rights. The importance of language rights, Sri Lanka’s Official Language Policy (OLP) and Gender Equality and Women’s Rights are key themes in the capacity building workshops organised by Aruthal.

Creating community-based clusters to observe and report language rights violations is a vital component of Aruthal’s action plan to promote grassroot level participation and advocacy on Language Rights. Four such Language Rights Clusters have been established, creating a forum to educate the participants about their language rights, sensitizing them to observe violations, and equipping them with knowledge of district level mechanisms to report such violations. Mr Divakalala made special note of the support extended by the Official Languages Commission Officers on reports of such violations. The NLEAP team was appreciative of how the clusters have been equipped to come together to identify  and address language rights violations. Possible mechanisms to make the language clusters more permanent were discussed along with ways to formalize the structure and constitutions of the Language Clusters.

Increasing the capacity of citizens to communicate in the official languages was another critical aspect of the Aruthal Project. Language Learning classes were organised for 50 youth, preschool teachers and women and men in each division (4 Sinhala language and 4 Tamil language).  Altogether 400 persons will benefit through these language trainings sessions, the curriculum for which was developed in collaboration with the National Institute of Language Education and Training.

The Aruthal team were very appreciative of the NLEAP teams field visit to assess the ground realities especially in the face of challenges posed by COVID and the Economic Crisis. Mr Divakalala also shared his appreciation of the support received from the Divisional Secretariat Offices and Staff. Beneficiaries of the Artuthal Language Rights Workshops and Second Language Learning Classes also who attended the monitoring and evaluation meeting shared their experiences, thanking the Government of Canada and NLEAP for the support extended to them through the National Languages Fund. 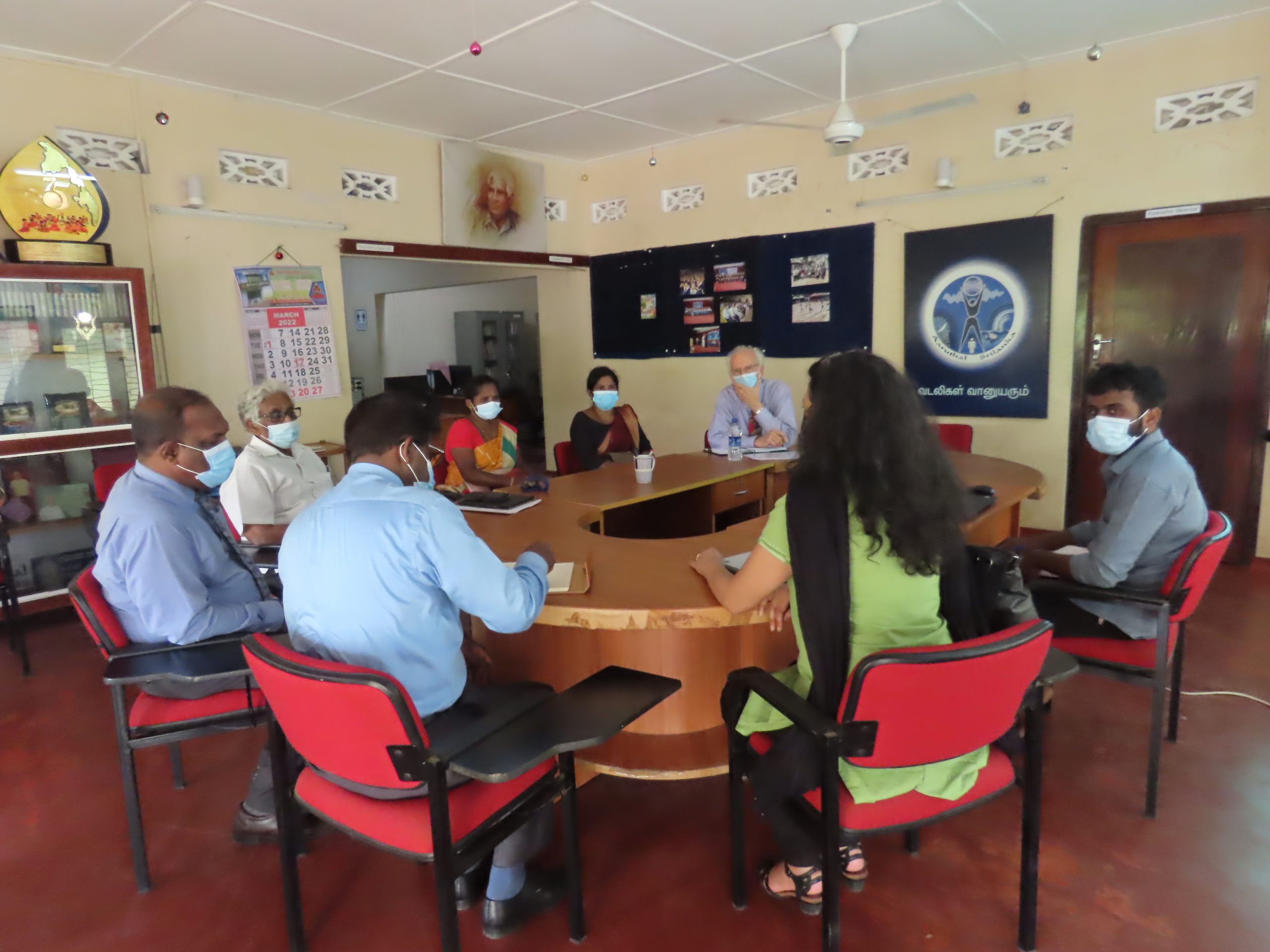 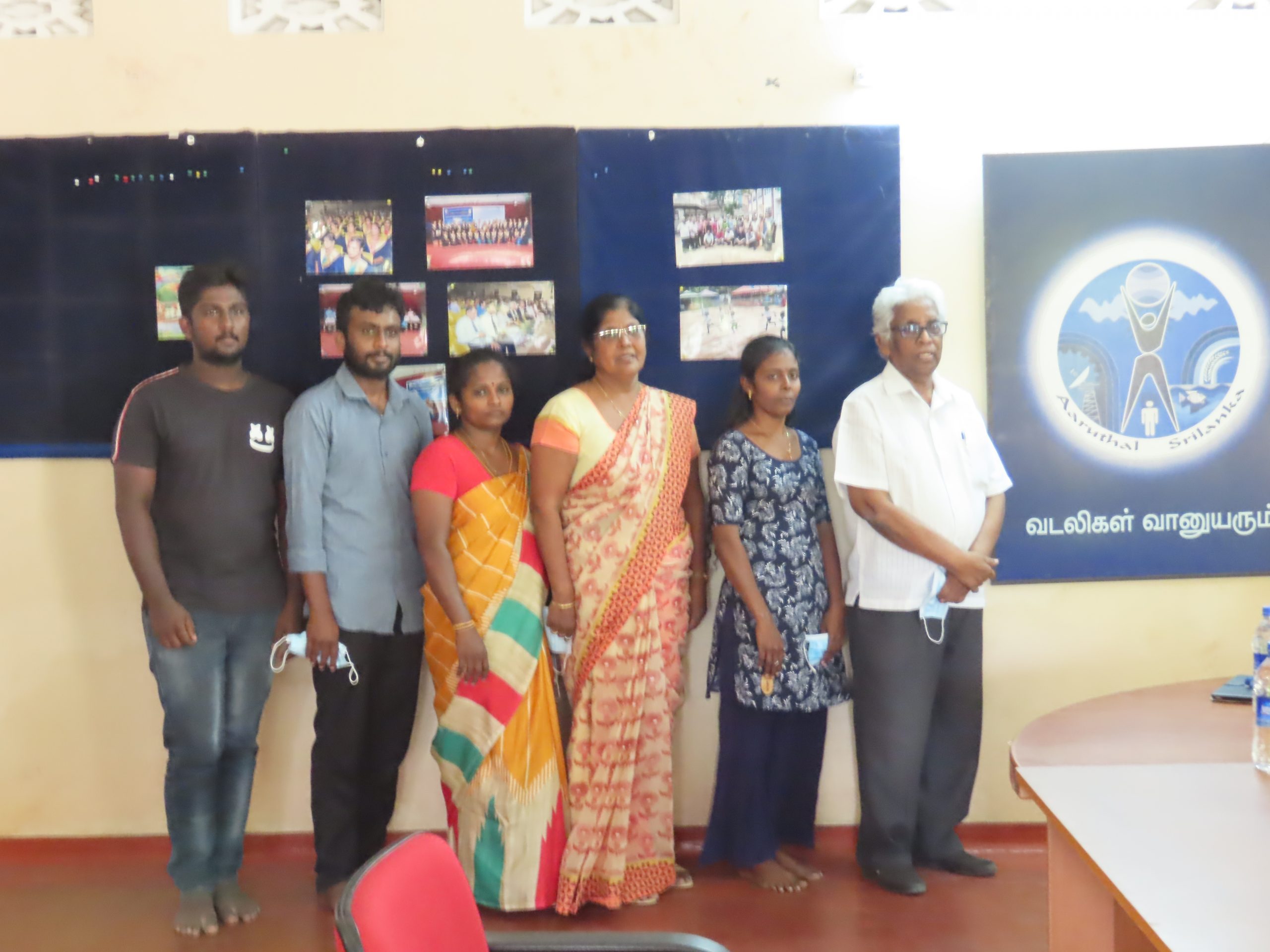 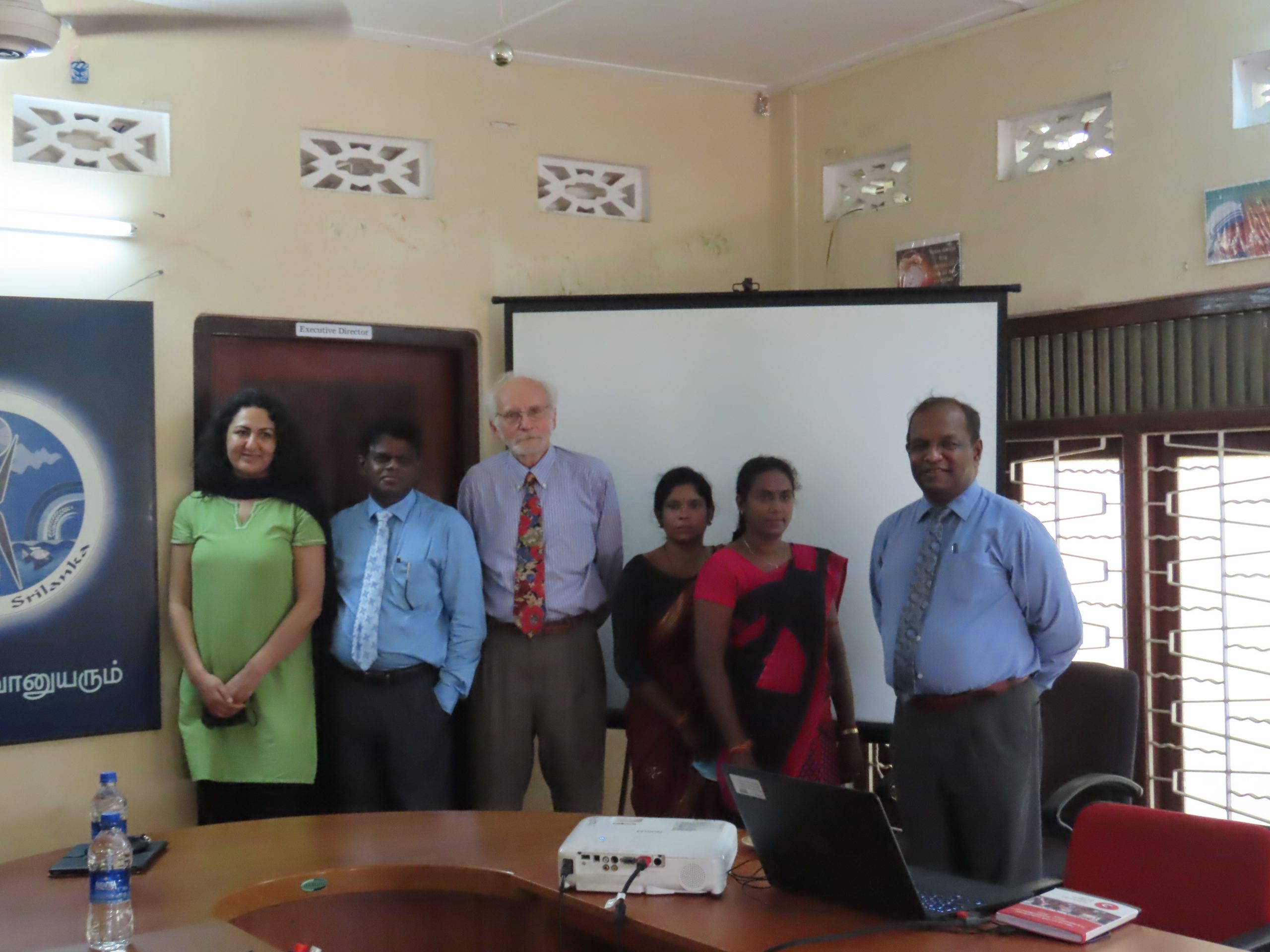 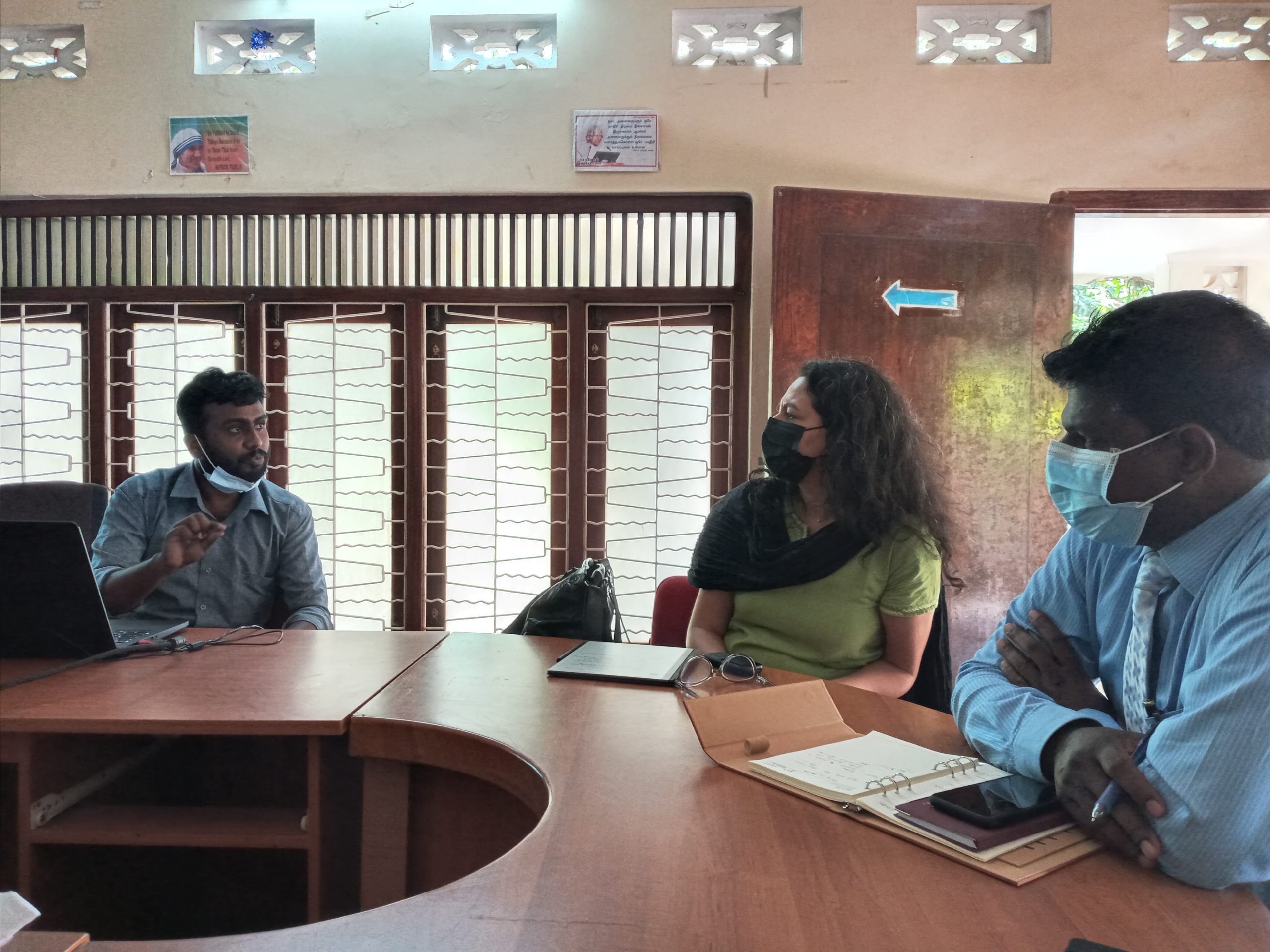 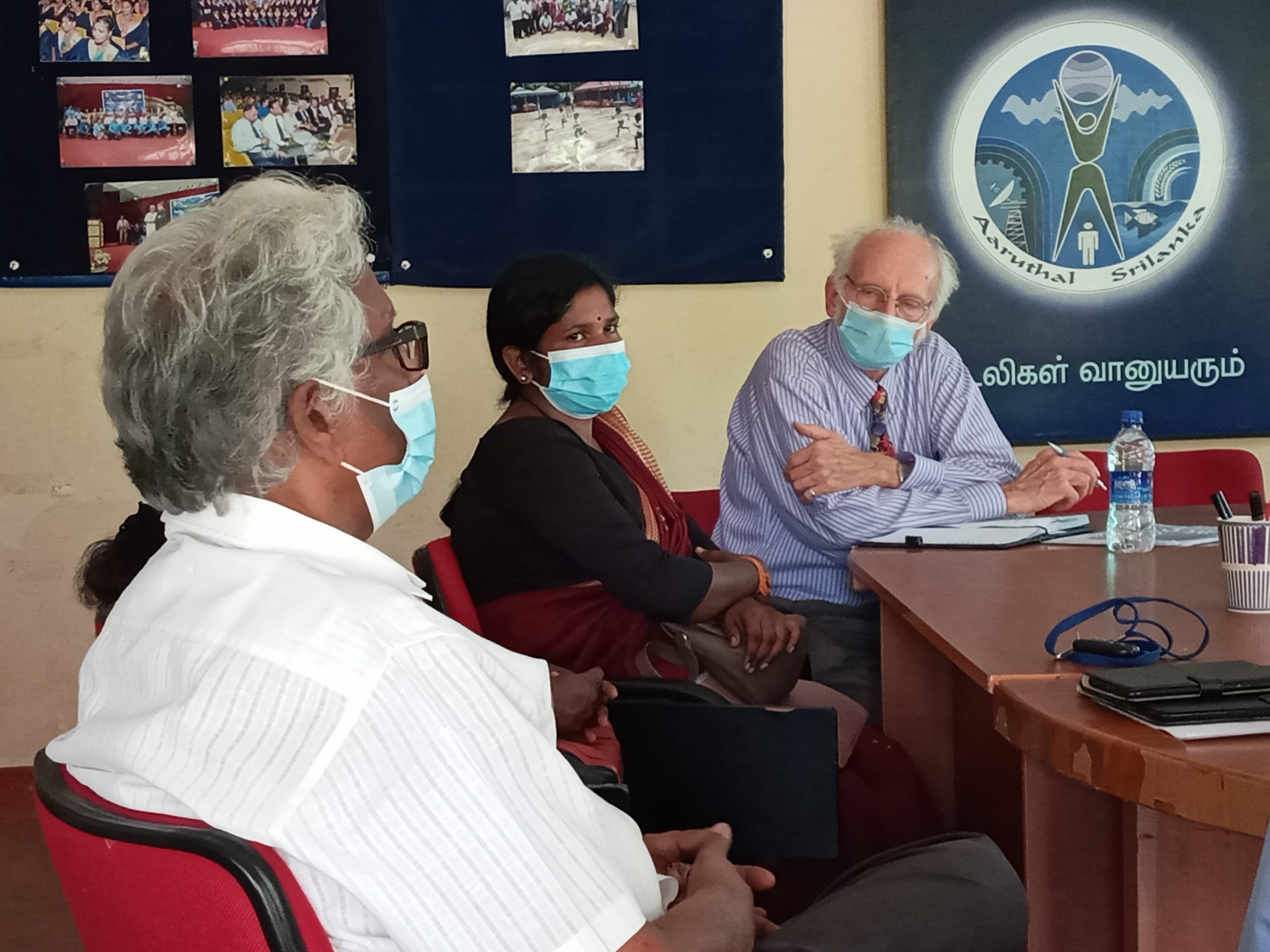 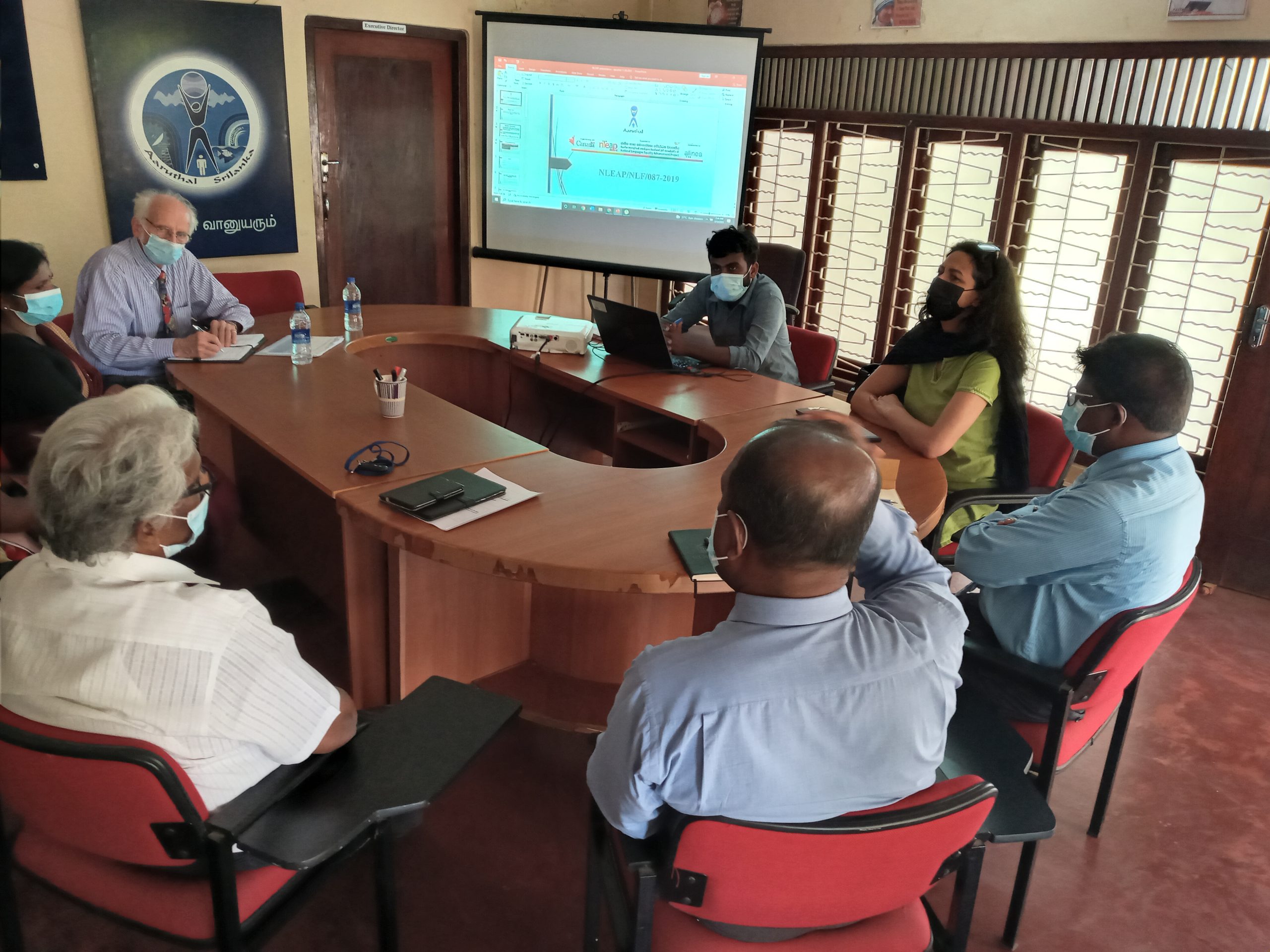