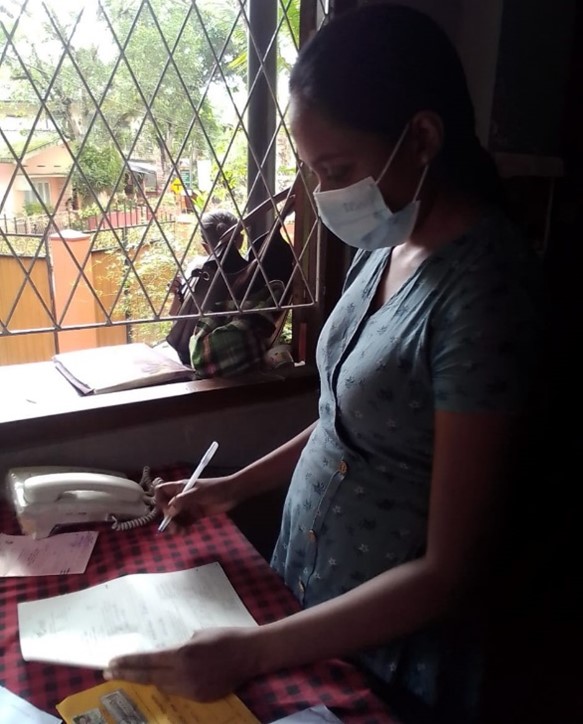 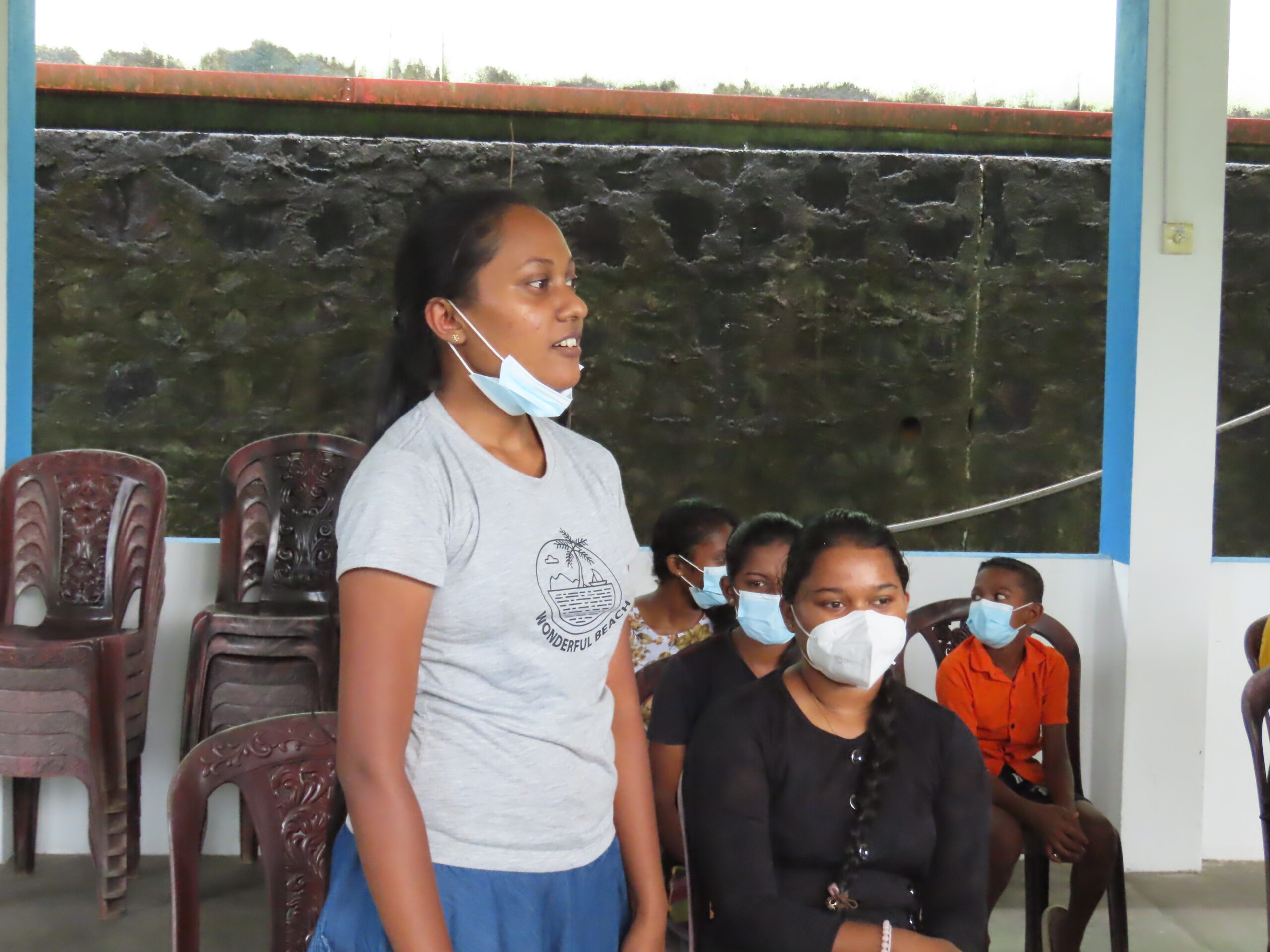 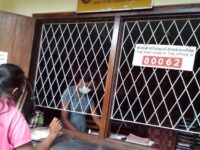 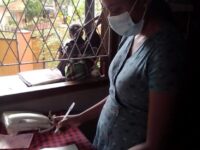 Sachini Amanda (27) a young Sinhalese woman, on completing her studies, was hopeful of a job in the Government Sector. After several attempts, she was offered an internship at the Kottawa Sub Post Office in Yakkalamulla, Galle. Making maximum use of her internship she sat for the relevant government exams. Having qualified, she was proud to be appointed the Post Mistress in the same Sub Post Office.

Situated in Talangahawatte Estate in Yakkalamulla, the Post Office primarily served the estate and rural communities, the majority of whom are of Tamil ethnicity. Ninety-five percent of Ms. Sachini’s customers were Tamil speaking and hardly spoke any Sinhalese. The struggle to communicate with them greatly impaired Sachini’s capacity to serve them. Feeling inadequate to discharge her duties, Sachini was thoroughly disheartened and demotivated. Having invested so much time and effort to qualify for this role she was facing quite a dilemma – learn Tamil or resign. It was just at this time that Sri Lanka Centre for Development Facilitation (SLCDF) launched its second language teaching classes in partnership with the Galle District NGO Consortium (DC).  On learning that Tamil Language classes would be conducted free, Sachini immediately enrolled. She had studied Tamil from Grade 1-5 in school. Though she had lost touch with the Tamil Language due to infrequent use, the basic knowledge she had proved very helpful. The language classes not only built her knowledge of the Tamil language but the practical teaching methodology gradually built her confidence to communicate in her second language. Applying her language skills to her work in the Post Office Sachini was quick to develop her capacity to communicate confidently in Tamil.

At the time of writing Sachini Amanda is diligently performing her duties in the Kottawa Division Post Office. Her ability to communicate with her customers in the language of their choice has amplified her capacity to serve them. Now the estate workers liaise very closely and comfortably with her, and the Sub Post Office enjoys a warm, friendly atmosphere. Commenting on the impact the language learning classes has had on her life, Sachini says “If not for these language classes I would have given up this government job and would have tried to get something else. Even though I had spent enormous time studying for exams for this role. Learning Tamil saved me from wasting time to find a more suitable job”. She is determined to excel in serving her community. The second language learning classes facilitated by SLCDF have been an immense blessing to Ms. Sachini Amanda and the communities she serves.